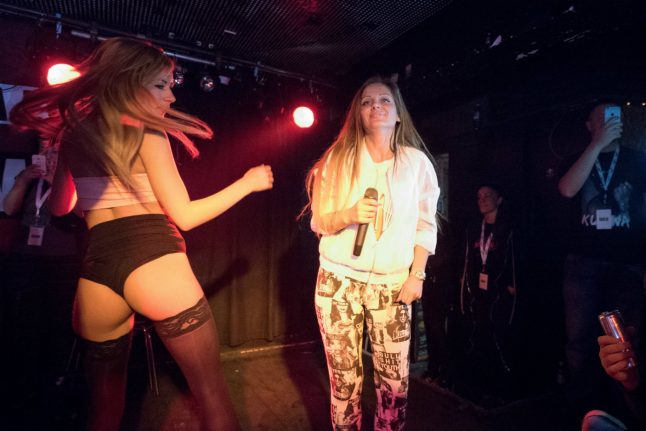 The rapper, real name Ewa Müller, stands charged of pimping, human trafficking and tax avoidance. She allegedly compelled four young female fans, some of them still adolescents, to sell themselves for sex between November 2015 and September 2016.

All of the alleged victims, who were aged 17 to 19 years old at the time of the allegations, came from the rapper’s Polish homeland.

Prosecutors claim that Müller did not report the profits that she made from pimping out the young women to the German tax authorities, and that she forced the women into the sex trade through violence.

Müller has claimed in interviews that she worked as a prostitute before she made it big in the rap industry.

Prostitution is legal in Germany, but sex workers have to be self-employed, determining their own hours and the extent of their work.
The judge is set to give a verdict on June 20th.
SEE ALSO: Five things to know about prostitution in Germany