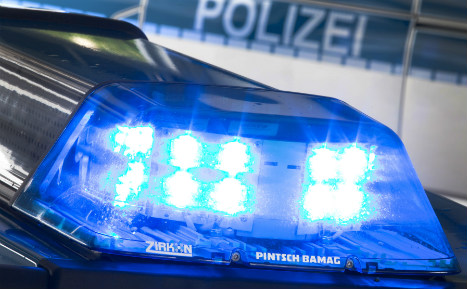 In an operation which police in Bad Hersfeld, Hesse described as unique, officers conducted a large-scale manhunt after an 18-year-old informed them that a woman was being raped at a restaurant. But bizarrely, the woman was actually a creation of the young man’s friend, who had made her up to impress him.

In fact, both 18-year-old young men had simultaneously been lying to each other about the fact that they had girlfriends, according to police. Each had bought a second mobile phone to send messages to their own phones to add plausibility to the lies.

But the tall tales spiralled out of control when one of the young men told his friend that his girlfriend was being raped.

Police moved into action after the friend alerted them, initiating a massive search operation in the town. When they called the supposed boyfriend, he kept up the pretence, telling them that he had been in the bar with his girlfriend until around 5am and that he had then driven home.

Detectives were called in to lead the search. Their first move was to travel to the home of the young man, who immediately admitted that he had made up the entire story.

Claiming that he had not realized the scale of the police search, he said that he was prepared to foot the bill for the cost of the operation, estimated to be in the range of €2,000.