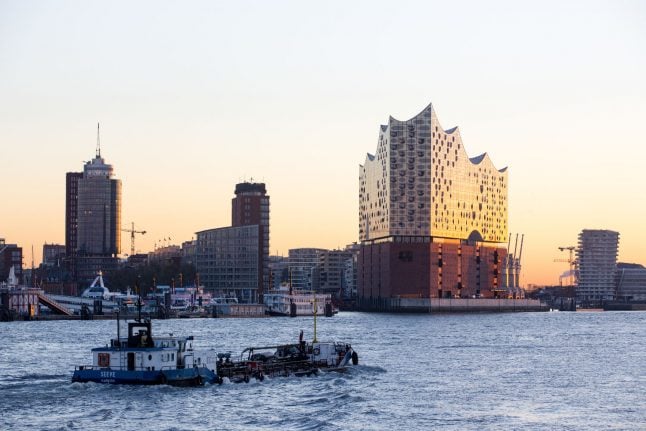 According to the report last week by German government-owned bank KfW, Hamburg beat out Berlin for the first time in terms of the number of people who started a business per capita. Between 2014 and 2016, Hamburg had 253 new founders annually per 10,000 working people. In Berlin, this figure was 238 business starters.

The state with the fewest startup founders was Saxony-Anhalt with 78 people per 10,000, according to the report, which was based on a survey of around 50,000 people.

But overall across the country, the report found that the number of people who started new businesses has reached a record low. About 672,000 people started new companies last year, a drop of 91,000 from 2015.

“The continued decline of entrepreneurial activity is economically worrisome to consider,” the study authors write. “Because today we are missing company founders, tomorrow the economy’s competitiveness will suffer.”

SEE ALSO: Report says Germany is losing startups due to lack of spirit

The main reasons behind the decline, according to the researchers, is due to the high employment rate in the country: when there is high unemployment, the number of people willing to start their own venture tends to increase.

Still, the report is optimistic about improving situations for startups. The number of “emergency founders” – meaning those who start a business due to poor job prospects – reached a new low of 166,000 last year, down from 288,000 in 2014.

At the same time, the number of “founders by chance” – those who started a company to pursue a new innovation – continued to vastly outweigh “emergency founders” at 310,000 people in 2016.

German entrepreneurs are also thinking a bit bigger now. Since 2013, the portion of founders who started a firm with more than €25,000 in seed capital doubled, from 5 to 10 percent of the total group.

And the study also ended on an optimistic conclusion: the authors predict that this year, the gradual decline in startup founders will end because the number of people in 2016 who said they planned to found a company slightly increased.