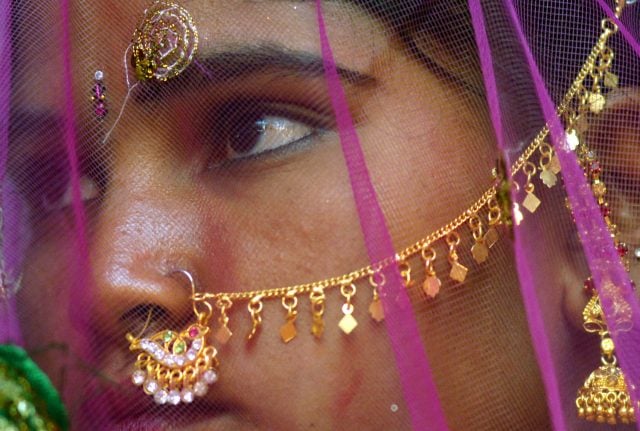 The new law officially makes 18 the minimum age for marriage. Previously, 16-year-olds were allowed to marry adults in certain cases with court permission.

The legislation also nullifies any existing marriages in which at least one spouse was under the age of 16 at the time of the wedding. This is particularly aimed at marriages done outside of Germany.

Courts will also be able to nullify marriages where a spouse was 16 or 17 years old.

The law allows for exceptions only in particular cases of “hardship” in which the initially underage spouse has since reached adulthood and confirms that they want to remain married.

Opposition parties Die Linke (Left Party) and the Greens said that the new rules are too general, and therefore voted against the law.

“Girls who marry while underage are in many cases dependent upon their husbands and cannot make decisions for themselves about their lives,” said TDF executive manager Christa Stolle.

The record number of more than one million refugees who have come to Germany over the past two years raised the concern of child marriages amid reports of hundreds of children arriving as refugees in Germany, already married to adults.

International NGO SOS Children's Villages warned last May that ever more refugee children are forced to marry against their will. The group said that there has been an increase in particular among girls from war-torn Syria.

One of the reasons is that families want to both financially and physically secure their daughters. But the consequences can be devastating: girls often not only drop out of school and are socially isolated, but they also are frequently victims of domestic and sexual abuse by their much older husbands, according to the NGO.

The World Health Organization reports that child brides are also much more vulnerable to dying from complications from pregnancy or giving birth.