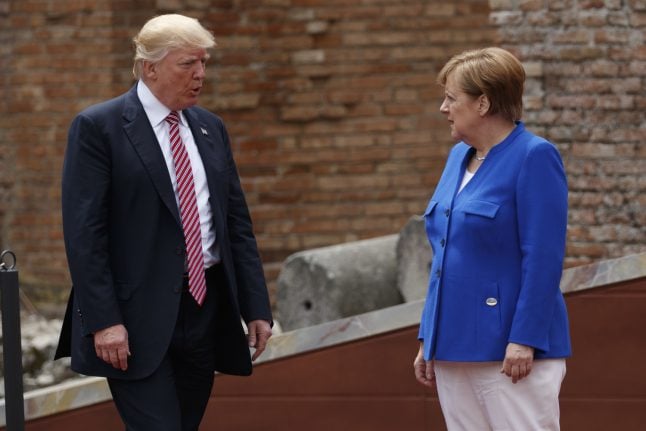 “We note the United States' decision with regret,” the three countries said in a rare joint statement.

“We are firmly convinced that the agreement cannot be renegotiated,” they added, referring to Trump's announcement that Washington was open to negotiating a new agreement.

After much anticipation, Trump announced on Thursday that the US would withdraw from the agreement to fight climate change, but would be open to negotiating better terms for his country. The news places the United States in line with Syria and Nicaragua, the only two other countries to decline participation.

Trump's decision comes less than 18 months after the historic 196-nation pact was adopted in the French capital, the fruit of a hard-fought agreement between Beijing and Washington under Barack Obama's leadership.