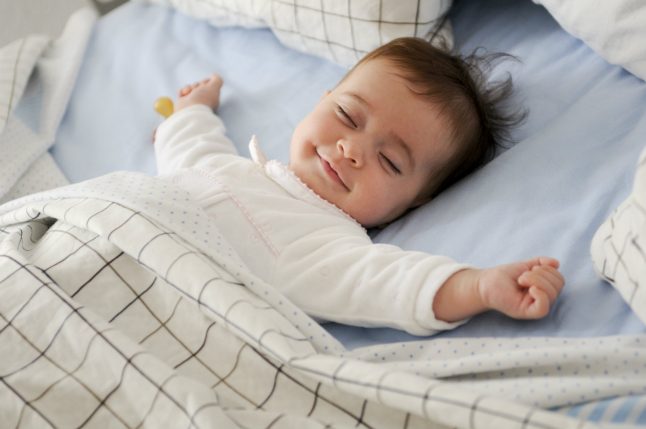 More and more Germans are taking the trip north because they want to have babies, reports Flensborg Avis, a local newspaper in the Schleswig-Holstein border city of Flensburg, which has a significant Danish population.

“The number of Germans coming for fertility treatment is almost doubling each year,” Carsten Petersen, consultant at the Ciconia private hospital in Aarhus, told the newspaper.

The clinic's patients were previously more often from Norway or Sweden, but the number of German customers has now increased dramatically, Petersen said.

“There are over 80 million people in Germany, and in most regions single people or for example lesbian couples generally can’t access fertility treatment. So they register with us and others, where the rules are less strict,” the consultant continued.

Around two million couples in Germany have difficulty conceiving in addition to couples in non-traditional relationships who also want to start families, writes Flensborg Avis.

“I was told by my female doctor that my chances for getting fertility treatment in Germany were disappearingly bad,” a woman from Flensborg told the newspaper.

The woman eventually travelled to Denmark for fertility treatment on the advice of her doctor, she said.

Germany does not allow anonymous sperm donation, which reduces the prevalence of fertility treatment, and the country’s rules on treatments for single people are stricter than those in Denmark.

“In Germany they are also not allowed to extract eggs, grow them and put the exact right ones back – we are able to do that,” Petersen told Flensborg Avis.

Stine Willum Adrian, an associate professor at Aalborg University, said in a 2016 report on fertility tourism that Denmark has Europe's, if not the world's, most liberal legislation, allowing single women to undergo artificial insemination since 1997.

“The legislation is very different across Europe,” Adrian said.

“There are some places where single women and lesbians do not have access to treatment.” 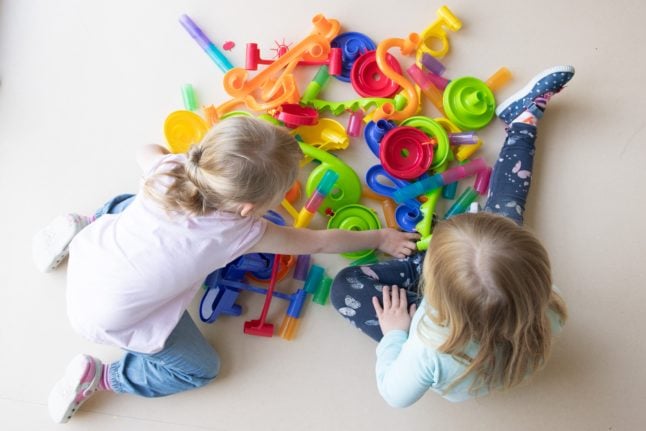 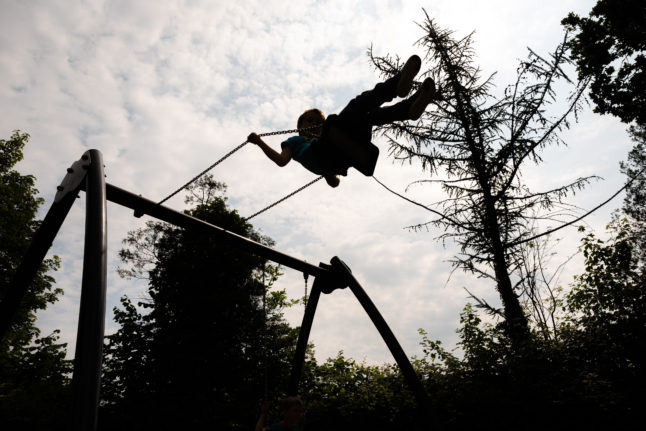