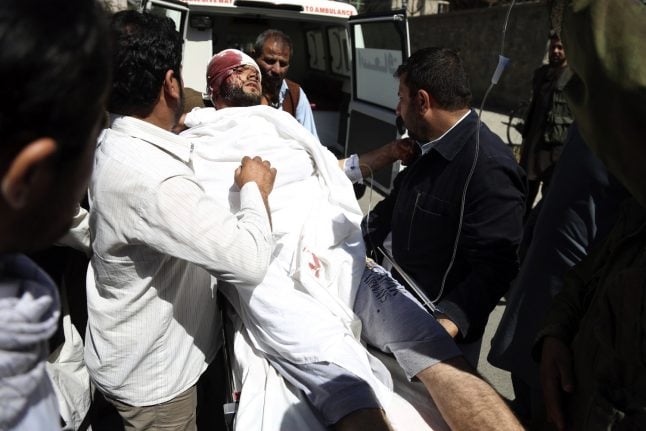 A man injured in the Kabul attack on Wednesday. Photo: AP/dpa

A government source said the charter flight was scrapped because diplomatic and consular staff, “so shortly after the attack, have more important things to do than to deal with organisational matters”.

The bombing in Kabul's diplomatic quarter killed an Afghan guard at the German embassy and wounded two embassy staff, one of them German, the other one Afghan.

“In the next few days, there will be no return trips to Afghanistan,” said an interior ministry spokesman, insisting however that deportations would continue after that.

Germany, Europe's most populous nation, has taken in over one million asylum seekers since 2015, the peak of the mass influx of mostly Middle Eastern refugees and migrants to the continent.

While it has generally granted safe haven to people from war-torn Syria, Germany is increasingly sending back Afghans, arguing that much of their country, where the German army has helped stabilization efforts for years, is safe.

Between December and March, Germany sent back a total of 92 Afghan nationals on several charter flights to Kabul, accompanied by over 300 police, according to government figures provided to parliament.

The deportation policy for war-torn Afghanistan has been highly controversial.

Some 200 students staged a sit-in blockade at a vocational school in Nuremberg on Wednesday and clashed with police who came to detain for deportation a 20-year-old Afghan student who had been in the country for over four years.

Police used batons and dogs, and three officers were injured, but they eventually managed to detain the student, reported public broadcaster BR, adding that the student speaks German and had been offered a job.

Refugee rights group Pro Asyl greeted the cancellation of Wednesday's flight but demanded that such deportations be scrapped for good, arguing that Afghans must not be sent back to “a country that cannot protect civilians”. 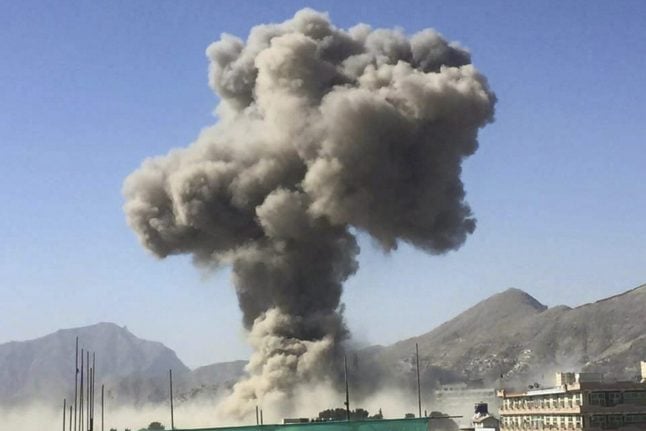 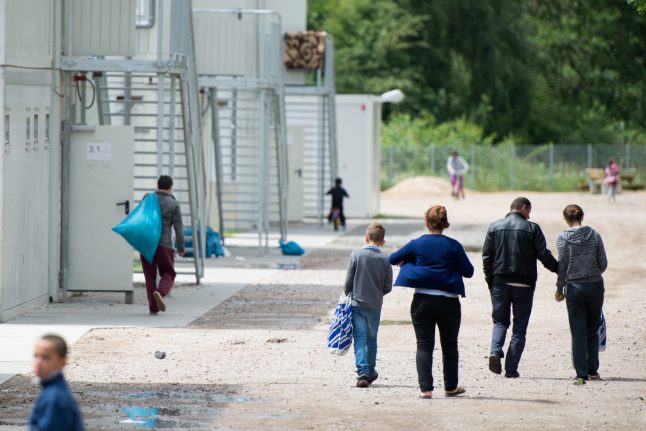