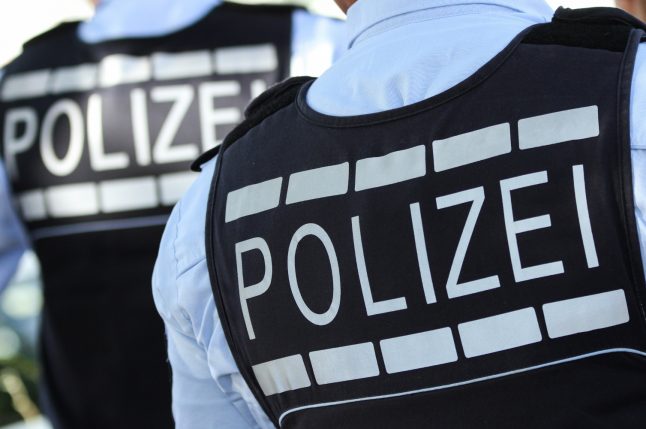 Public prosecutors said on Wednesday that they did not find enough evidence to substantiate suspicions that the teen had been plotting the alleged attack in Berlin. He was therefore released.

Brandenburg state interior minister Karl-Heinz Schröter had said on Tuesday that officials suspected the teen was planning a suicide attack in Berlin.

Officials had initially reported that the teen sent a message to his mother, saying goodbye and that he wanted to join the so-called holy war.

But according to DPA sources, the WhatsApp message was mistranslated.

Authorities said they had acted at an early stage of the investigation to prevent danger to the general population.

Police in Bavaria meanwhile arrested a 37-year-old man on Tuesday, who is suspected of being a member of the terror group Junud al-Sham. The Turkish citizen had reportedly travelled to Syria between 2013 and 2014 to undergo combat and weapons training.

He is also accused of being sent to Germany to recruit new members to the group.

His arrest was part of an international police operation in which locations around Bavaria as well as Austria were searched.

Germany has been on high alert for potential terrorists, especially after a Tunisian Isis supporter killed 12 people in a truck attack on a Berlin Christmas market in December.

The German government was harshly criticized when it emerged that the perpetrator should have been deported, and had fallen through the cracks of state monitoring when he moved from North Rhine-Westphalia to Berlin. 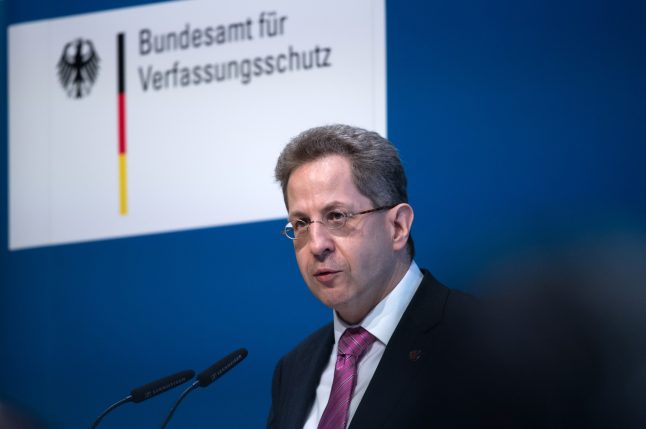 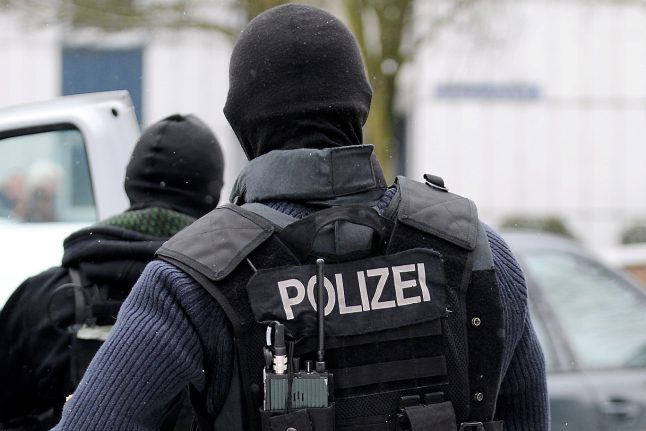