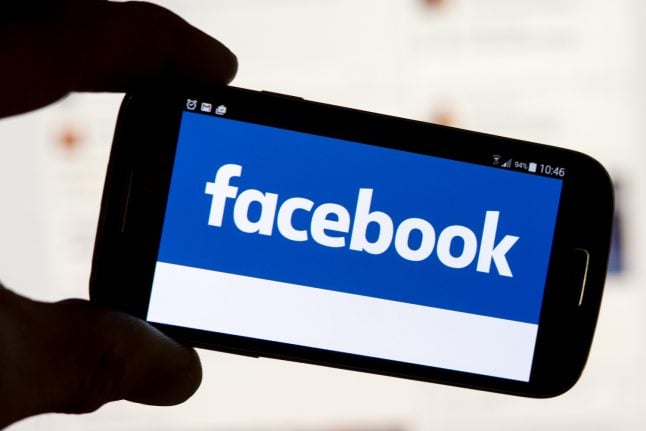 The American social media giant wrote in a statement seen by German news magazine WirtschaftsWoche that the proposed law is “inadequate” to be able to fight hate speech and fake news.

Thus far Facebook has not spoken openly about the proposed legislation, WirtschaftsWoche reported on Sunday.

The law is being pushed by Justice Minister Heiko Maas, and threatens social media sites with fines of up to €50 million if they do not quickly and consistently remove flagged content.

Critics have said that such measures could hinder free speech as websites rush to remove posts within the one- to seven-day timeframe. Others also argue that the law would privatize law enforcement, a sentiment which Facebook also echoed.

“The constitutional state should not pass on its own failures and responsibilities to private companies,” Facebook wrote in the statement.

“The prevention of and fight against hate speech and fake news is an official task that the state cannot evade.”

The Silicon Valley-based company also wrote that the large fine for companies found in violation of the proposed law would be “out of proportion with the sanctioned behaviour.”

Facebook further called for a European solution and warned of “going it alone nationally.”

Critics of the bill include trade associations, internet activists, journalists, NGOs, lawyers, and even members of the ruling coalition government that Maas represents.

Maas is hoping to get the law passed before the Bundestag (German parliament) goes on summer break at the end of June, and before campaigning begins for the September election.