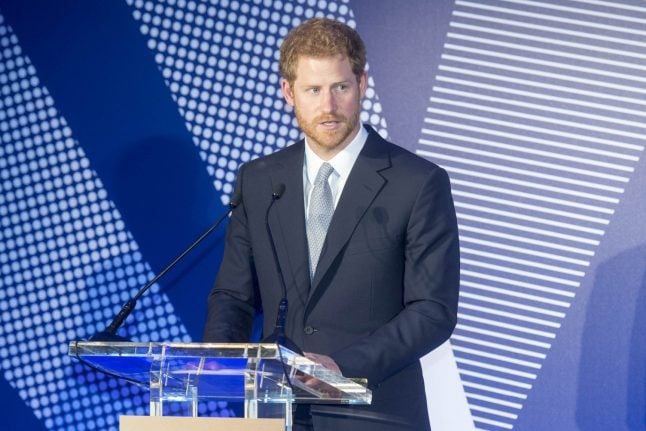 North Rhine Westphalia’s school ministry announced on Tuesday that they would discard a portion of a final English exam for 100,000 tenth graders statewide that had students listen to a speech by Prince Harry and answer questions.

A student-launched petition after the test last week has since gathered more than 45,000 signatures, calling for a retake because of Prince’s Harry “mumbly” enunciation, as well as the poor quality of the recording.

The teacher’s association Lehrer NRW said that even native-speaking English teachers struggled to understand what the Prince was saying.

“In the area of listening comprehension, exercises that were perceived to be particularly difficult have been removed,” the ministry said in its announcement.

“Students will gain bonus points for successful solutions, which can be used to offset other parts of the test. The grading table has been adjusted accordingly.”

Another part of the test that students had complained about was one which addressed the topic of Apartheid in South Africa. Students said they had not been taught the relevant vocabulary used in their section.

The ministry explained that exam graders would therefore be given more leeway in assessing other areas of the test to account for what was taught during class time.

Those who still want to retake the test – which makes up 50 percent of their final grade – will also be able to do so.

“This is about having fair treatment in the interest of students,” said state secretary Ludwig Hecke in the announcement. “With the adjusted assessment guidelines, we want to ensure that this year’s group are reasonably and fairly evaluated.”