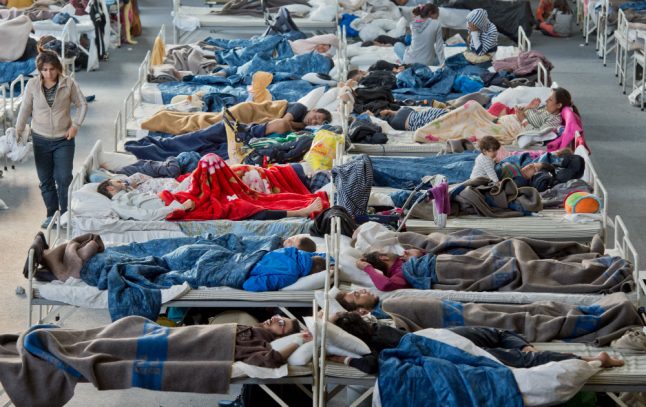 The total spend of €20 billion was about 0.6 percent of its GDP, according to a government report seen by the Rheinische Post.

The money was split between domestic and foreign programmes, with the federal states receiving €9.3 billion, and €11 billion going to operations abroad aimed at fighting forced migration.

“The number of new arrivals coming from Turkey to Greece has drastically sunk in the last year,” said Peter Altmaier, Angela Merkel's chief of staff and coordinator of Germany's response to the migrant crisis, in an interview with the Rheinische Post.

“It also seems as though the rate of the influx of migrants on the Libya-to-Italy route is falling rather than going up,” he continued. “It looks like our commitment to improving the situation in Libya, Mali, and Niger is paying off.”

In 2016, German troops were based in Mali and Turkey, among other places, to fight Islamic extremism, and to break apart the networks of human traffickers.

“The army has achieved a great deal with its foreign operations, including in the refugee crisis,” Altmaier said.

Over a quarter of the total amount of money spent, €5.5 billion, went to refugees who haven’t yet been formally recognized.

The document published by the government also outlined the amount of money each federal state was allocated. North Rhine-Westphalia received the most – €1.2 billion, followed by Bavaria which was given €860 million, and Baden-Württemberg receiving €728 million.

The total spend in Germany on refugees is much higher, as the federal government only bore 20 percent of the costs, as set out by a deal with the states in 2015. 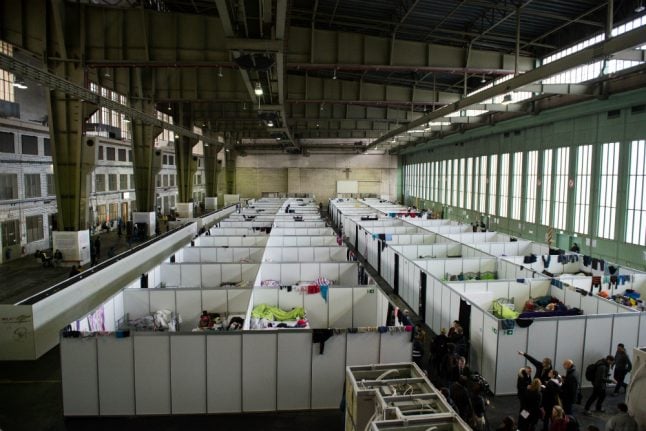 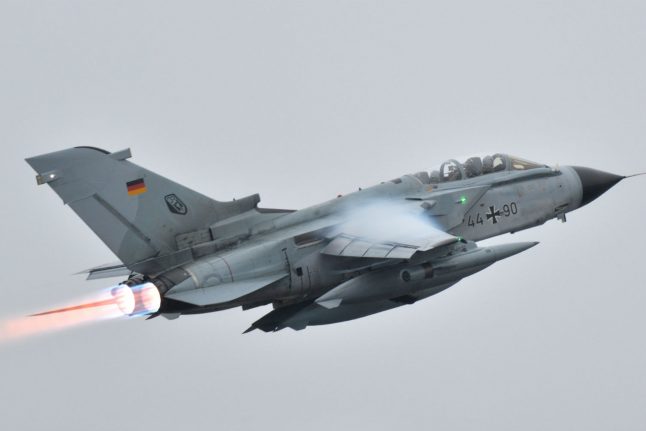 ARMY
Majority of Germans want country to do more in fight against Isis: survey
Url copied to clipboard!