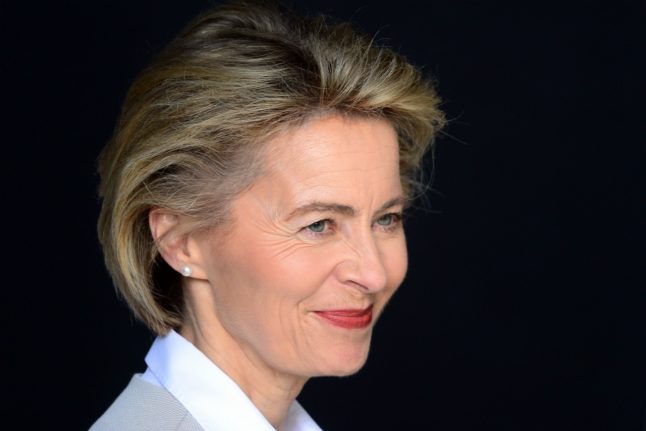 According to Bild, the field officer said during a seminar on May 12th that: “I’m fed up that 200,000 soldiers have been placed under general suspicion because of two crazy guys. The Defence Minister has lost all credibility for me – we need to address that or have a putsch.”

In April, Defence Minister Ursula von der Leyen accused the army of a failure of leadership, after a far-right plot was uncovered inside the army. Two officers have so far been arrested on suspicion of preparing a “kill list” of prominent Germans, including ex-President Joachim Gauck.

The plotters allegedly wanted to place the blame for attacks on Syrian refugees. The main suspect, Franco A., created a false identity for himself and gained asylum, successfully convincing German authorities he was a Syrian fruit seller, despite speaking no Arabic.

After the plot came to light, the Defence Minister said that “the Bundeswehr has an attitude problem, and it clearly has a weakness of leadership on several levels.”

The comments angered soldiers, with Armed Forces Association spokesman André Wüstner reporting that “people in the army, family members and soldiers on duty abroad – everyone is outraged at this generalization.”

According to the Frankfurter Rundschau, it is unclear whether the MAD investigation into the putsch comments will lead to a punishment. The use of the word putsch could be interpreted as the result of an outbreak of anger, rather than as a literal call to overthrow a democratically elected politician. Investigators would also have to show that the officer is affiliated with a far-right ideology.