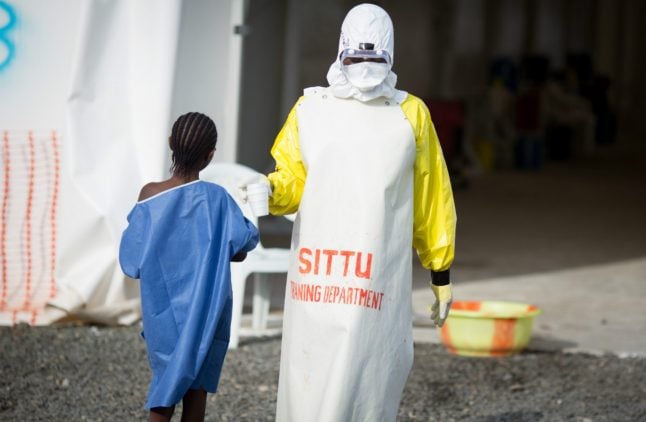 An Ebola station in Liberia in 2015. Photo: DPA

“The world isn’t sufficiently prepared for the outbreak of dangerous illnesses – Ebola proved that,” Gröhe said before a meeting of G20 health ministers in Berlin.

The Ebola epidemic of 2014-15 in west Africa killed more than 11,000 people, making it the most fatal outbreak of the virus to date.

New cases of the illness in Congo have been classified as a high risk for the country by the World Health Organization (WHO).

“The next health crisis will come,” Gröhe said. “We don’t know when or where, or how dangerous the virus will be. So we need to prepare for such occasions now.”

The health ministers of the 20 most important economies in the world are meeting on Friday and Saturday to discuss measures that could be enacted in the case of a viral outbreak.

Also on the agenda is a practise crisis management exercise in which the ministers will put themselves inside the scenario of a viral outbreak in a fictional country. The exercise is to take take place in a closed-off room in an event location near the Brandenburg Gate.

Gröhe also warned the Deutsche Ärzteblatt that the world is not equipped to deal with an epidemic.

He said that the exercise is meant to show “what responsibilities have to be fulfilled at the crisis point, how we can ensure that information is shared as quickly as possible, who can provide help quickest, and which controls need to be set up.” 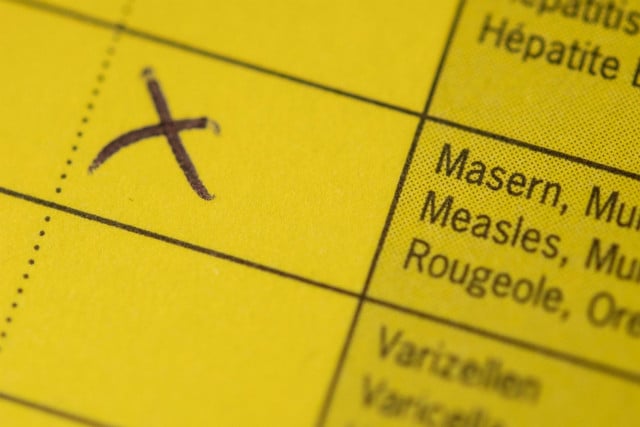