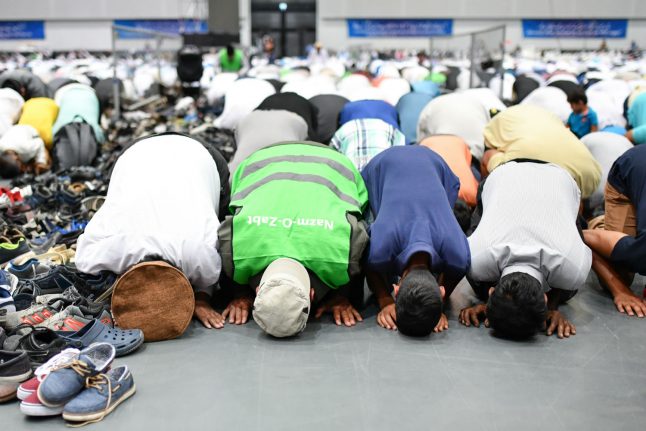 Organizer Massi Popal wrote on his Facebook page that Friday’s event would instead take place in a “worthy and safe” place provided by a local church.

Popal explained that the event had been organized to raise awareness among the public and the city’s politicians about the fact that there is not a single mosque in the centre of Munich.

“A few hours ago, it became clear that alongside the hundreds of people who will participate, and the broad support from Muslims, Munich residents and the media, right-wing groups have also been called to action,” Popal wrote.

Describing threats of violence that would pose a danger “to the life and limb of the praying Muslims”, the organizers decided to cancel the event so as to avoid far-right groups the platform they were seeking.

According to the Süddeutsche Zeitung, the last mosque in the city centre closed at the start of the week after the number of people coming to pray put too much pressure on its resources.