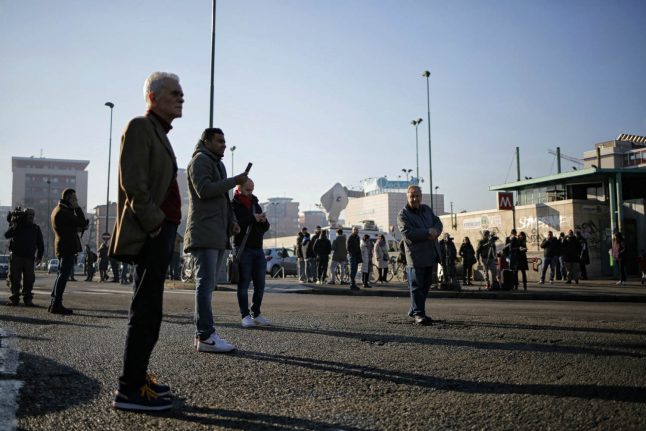 The 36-year old had been living in Catania in Sicily, where Amri spent time in prison before moving to Germany and killing 12 people by driving a truck through the market last year.

Amri was shot dead by Italian police in Milan on December 23, four days after the attack claimed by the Islamic State (IS) group.

The Tunisian had given him a telephone and stayed in contact with him after his departure for Germany, the ministry said.

Units from Italy's serious crime division in Rome and Catania tapped the phone and discovered contacts between the Tunisian and other suspected extremists.

Among those on the call log were suspects Amri had become close to during his time in the Caltanissetta detention centre.

Italian media named the Tunisian as Sayed Yacoubi, and said he had been scraping by in Sicily as a farm hand.

Police arrested him in Turin in the north of Italy at the start of the month as he made plans to cross illegally into France, and held him in a repatriation centre before deporting him, the ministry said.

Italy has carried out 42 expulsions of people suspected of religious extremism this year and 174 since the start of 2015. 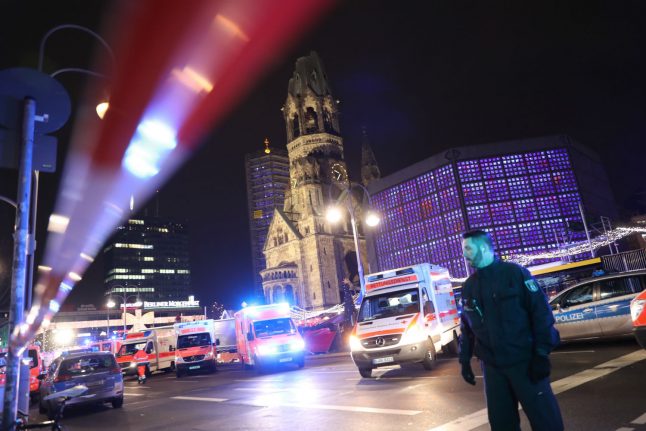 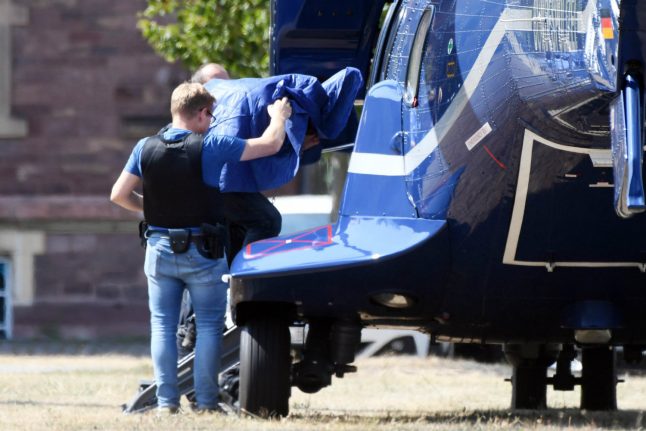