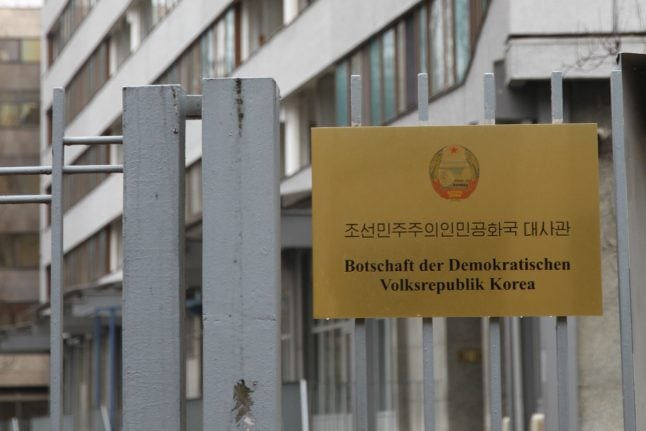 Backpackers staying at the Cityhostel found themselves struggling with precisely this question after learning that Pyongyang owns the property and is making money from it.

“We didn't realise we were funding North Korea.”

By booking a room in the Soviet-style building, “my friend made a big mistake”, he said, turning to his travel companion and calling him a “silly, silly boy”.

Cityhostel found itself at the centre of a storm after German media reported Tuesday that the North Korean embassy was not just the guesthouse's neighbour but also the owner of the prime real estate.

Rented out since 2004, the property brings in about 38,000 euros a month in rent for Pyongyang, public broadcaster ARD reported.

The German government said Wednesday that it would shut down the hostel because the site had been leased by Pyongyang in violation of UN rules.

“Any kind of commercial activity on the site of the embassy or in relation to the embassy is prohibited,” said German foreign ministry spokesman Martin Schäfer.

“Cityhostel in Berlin constitutes neither a diplomatic nor consular activity of a North Korean foreign representation,” Schäfer said, adding that Germany would “shut down the financial source to the North Korean regime as quickly as possible”.

Over the past 11 years, the UN Security Council has imposed six sets of sanctions on Pyongyang — two adopted last year — to ramp up pressure and deny the regime hard currency to fund its rocket and atomic programmes.

Cityhostel's employees told AFP they were unaware of the North Korean link, but would not say more.

The hostel's management, a Berlin company registered as GBI, said in a statement that it “regrets having been taken hostage by international politics”.

It had “frozen rental payments” until further clarification, it said.

Within walking distance of major tourist sites like Checkpoint Charlie and the Brandenburg Gate, Cityhostel Berlin offers dorm beds for as little as 16 euros a night.

The hulking grey building that serves as the hostel is separated from the gated North Korean compound by a metal fence.

Canadian traveller Alexandra Brosseau said that “we don't have a lot of money so we decided to go there, but if we had known, we wouldn't have come here”.

“It should be written somewhere, like on reviews or something.”

Others, like Swiss tourist Diana Vukovic, had a laugh about it.

Nothing in the hostel hinted at its North Korean link, she said, though she conceded that inside, it did feel “a little bit like a prison”. 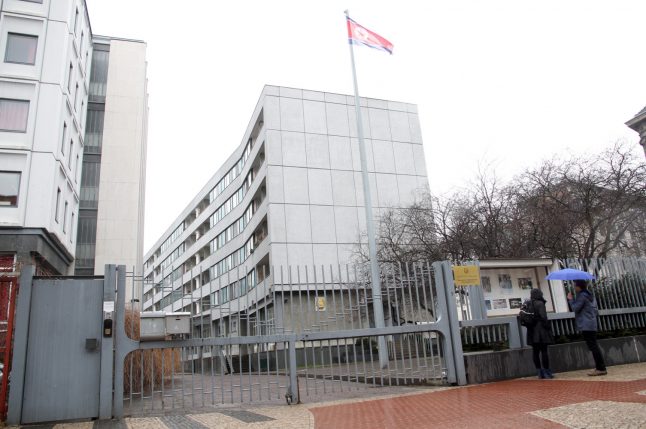 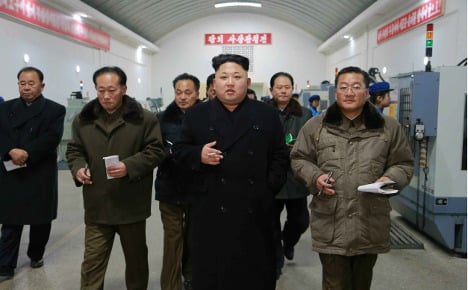