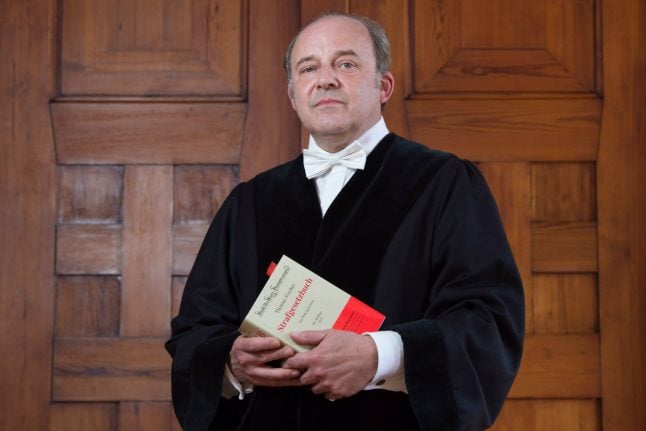 Judge Dirk Hertle sat in the district court in Bautzen, Saxony, where he sentenced the groper. Photo: DPA

On Wednesday the jury in Bautzen, Saxony, convicted a 27-year-old Libyan to a four-month custodial sentence without probation for grabbing a 34-year-old woman’s buttocks three times against her will on a public street.

“It may be the first conviction Germany-wide under the new regulation,” said Judge Dirk Hertle.

Paragraph 184i was implemented in the criminal code after the incidents in front of Cologne Cathedral on New Year’s Eve 2015, when hundreds of women reported that young men from North Africa sexually assaulted or robbed them.

“The faith in the constitutional state will only be strengthened if we consistently punish these sorts of crimes,” he added.

Many people were gathered outside the cathedral in Cologne, North Rhine-Westphalia on New Year's Eve 2015. Photo: DPA

“The sentence is indeed exorbitant, but that's how the lawmakers wanted it,” said Hertle on Thursday to DPA.

The defendant denied the charge in court, stating that he had wanted to invite the woman to coffee, only touching her on the upper arm.

The 34-year-old victim gave the court a different account.

“First he wanted to know if he could borrow a lighter, then he wouldn’t leave my side. He grabbed me three times between the buttocks, even though I had told him that I didn’t want that,” she said.

The sentence also included a count of shoplifting.

Hertle referred to the high “rate of criminality” of the asylum seeker, who had only been living in Germany since March 2016 and who had also received a sentence for fare-dodging.

“He needed a warning shot,” said the judge.

In his conviction, the judge met the punishment demanded by public prosecutors. 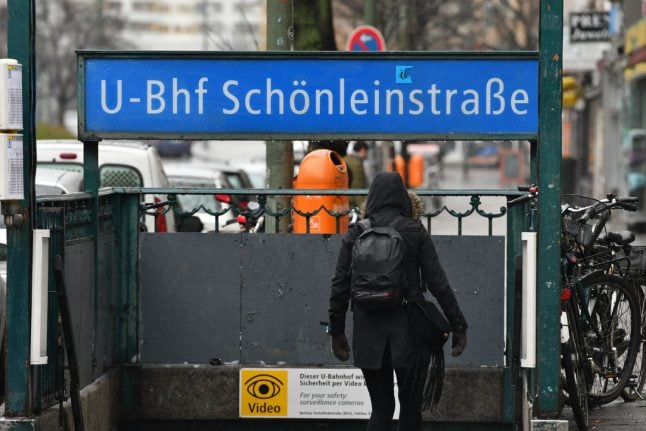 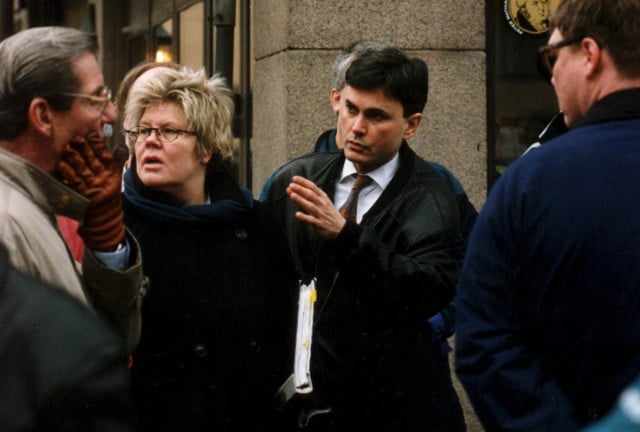