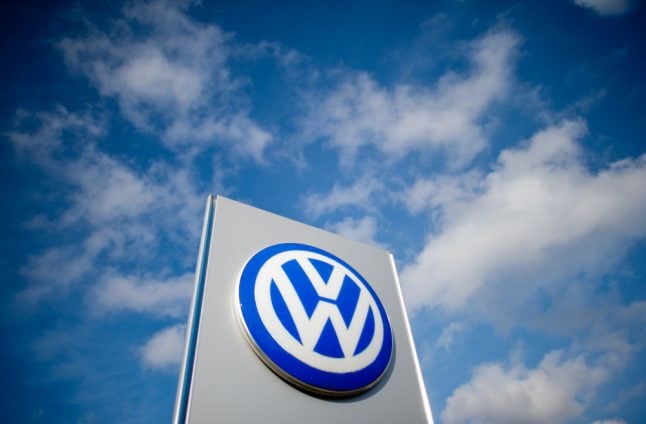 The development brought the scandal-plagued German auto giant a step nearer to closing the book on the 'dieselgate' affair, which rocked the company for nearly two years since it admitted configuring some 11 million cars worldwide to evade emissions testing.

US District Judge Charles Breyer in San Francisco said on Thursday that he expected to issue an order granting approval for the deal, which would apply to 2009-2016 3.0-liter diesel models including Porsche and Audi vehicles equipped with software designed to defeat emissions tests.

The settlement amount will cover buyback, repair and canceled leases for the affected models, as well as $225 million for a fund to mitigate pollution.

The 3.0-liter settlement brings the total amount the company must pay in the dieselgate matter in North America to more than $22 billion.

In a separate criminal case, Volkswagen was ordered to pay a $2.8 billion fine over the emissions cheating last month.

The company said on Thursday it welcomed Breyer's decision to approve the agreement.

“This marks an important milestone for Volkswagen and means that a resolution is available to all of our customers with eligible vehicles in the United States,” it said in a statement.

The lead attorney for consumer plaintiffs, Elizabeth Cabraser, praised the deal for compensating consumers and keeping polluting vehicles off the road.

“We believe the substantial compensation and steps to repair or remove polluting cars from the roads detailed in the settlements provide excellent value to consumers” and hold Volkswagen to account, she said in a statement. 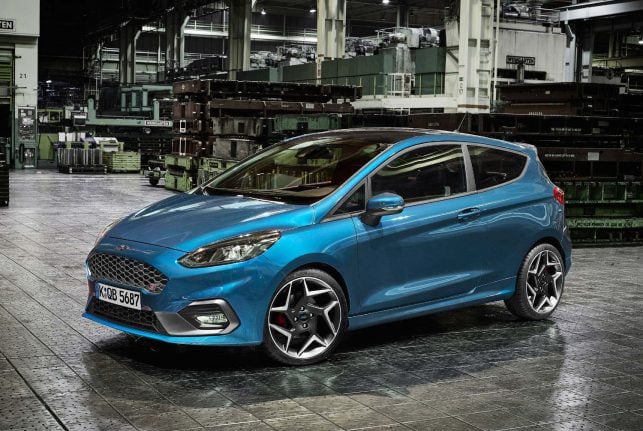 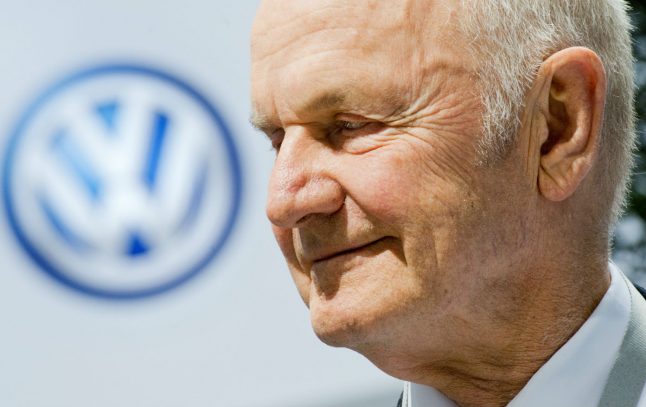