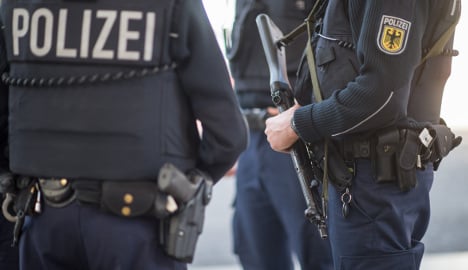 Officials said there are three people in focus in particular, two of whom are suspected of being Isis members, while the other is suspected of supporting the terror group.

So far there have been no arrests.

Spiegel Online also reported that two of the suspects are being investigated for weapons violations. The news outlet further reports that the raids on Wednesday were connected to two prior arrests of suspected Isis members, one detained last week near Leipzig and another last year.
Interior Minister Thomas de Maizière did not want to give further details yet about the police raids, according to Spiegel, but said that the raids showed “that the security agencies have recently been determined to focus on the area of international terrorism”.