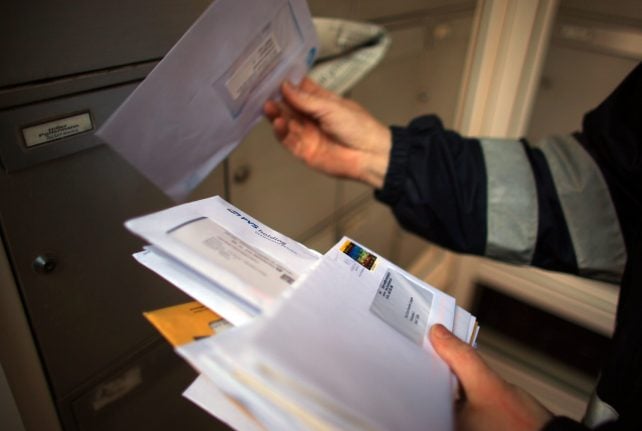 Postcards, once the go-to way of sharing scenes from one’s exotic travels with friends and family, have since been rendered largely irrelevant by the immediate posting abilities of sites like Instagram and Facebook. And perhaps for good reason.

A postcard snapshot of former West Berlin in 1964 just arrived at its rightful destination, 53 years after it was sent.

As the local Märkische Allgemeine (MAZ) newspaper reported last week, the postcard from Frau Frieda Lehmann’s grandchildren never reached her while she was alive, and only just arrived at the intended address in Luckenwalde, Brandenburg, around 70 kilometres south of Berlin.

A mail carrier brought it to the address of Frankenstraße 28 with the daily mail and left it with gardening company Moosgrün, located in the same mixed purpose building – probably because the carrier did not know where it belonged, the newspaper suspects.

Moosgrün employee Peggy Gerike said she first noticed something was off with the piece of mail when she saw that the two stamps on the card each cost 10 Pfennig – an old form of German coin.

Then she was shocked by the vintage appearance of the black-and-white images of Berlin’s Brandenburg Gate, Kaiser Wilhelm Memorial Church, and other landmarks. But the name on the postcard truly startled her.

“Frieda Lehmann – that was also my grandmother’s name,” Gerike said.

So she tried to find out who might remember the former resident of Frankenstraße.

The exact authors of the card were not clear. The message dating back to January 26th 1964 reads simply “Dear Oma” and is signed by “your children”.

It appears Frau Lehmann’s progeny were quite concerned about her because she had not checked in with them in some time. They were also eager to know whether “the wool” had arrived yet, and how the “slaughter fest” had gone.

Neighbours of the granny said Lehmann died some years ago. But the landlady, Brigitte Zdunek, who also runs a meat shop in the same building, knew the name immediately.

“That was a very kind, modest woman,” Zdunek said of the former tenant.

“She lived here in the house. She had a son named Wolfgang who was a carpenter.”

Zdunek said she could still remember Lehmann’s funeral, and that her son used to come to town in a chic, red sports car. But the landlady also said she believed the son had also since died.

But many questions remain unanswered. Where was the postcard over the past half century? The postcard appeared to have a modern label indicating that the address had been written incorrectly, in particular the postcode for Luckenwalde.

All four corners of the card also had traces of some kind of glue or adhesive, indicating that perhaps the card had been stuck somewhere, the newspaper writes.

Because Luckenwalde was a part of former communist East Germany in 1964, and the postcard was coming from West Berlin, the newspaper also speculates that perhaps it was confiscated by the East’s secret Stasi police due to the images.

Spokeswoman from Berlin Deutsche Post Anke Blenn was also surprised by the Cold War artefact. Blenn confirmed to The Local that the card had indeed been delivered through their postal service. But she said she could only speculate as to how the letter ended up in their circulation of letters recently.

“We assume that the postcard in question – which was also stamped with old postage – was thrown into one of our mailboxes again by someone recently,” Blenn told The Local in an email.

She explained to MAZ that it perhaps could have been uncovered after a long time through something like an estate sale, and the finder simply sent it on its way again in its original state.

“We can definitely rule out that the piece of mail was in the meantime somewhere in our sorting centres, or something like that,” Blenn said. “That is logistically not possible.”

Because the postcard had an old postcode for Luckenwalde, the address was not recognized in automatic sorting and therefore was sent to the sector for address research in the letter investigation centre. There the current and valid address were researched, a new address label was added, and the card was sent to the written address.

Blenn noted that within Germany, about 94 percent of all letters and postcards reach their intended recipients after only one day.

“The fact is that every delivery, regardless of its age or its outdated address will be reworked and sent – even after 53 years.” 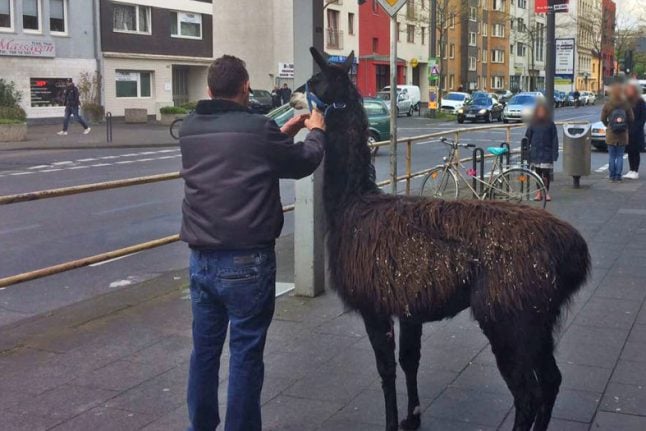 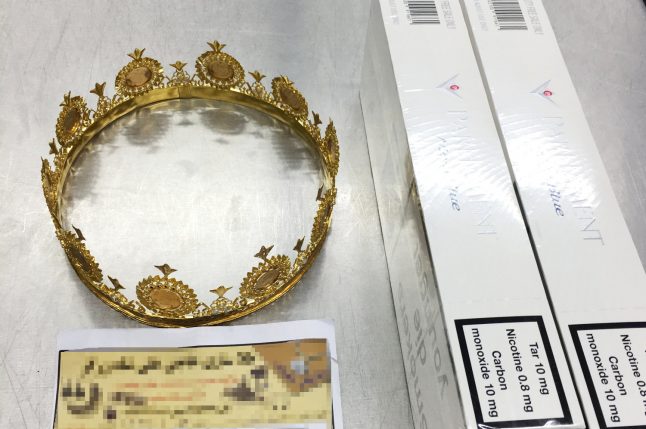