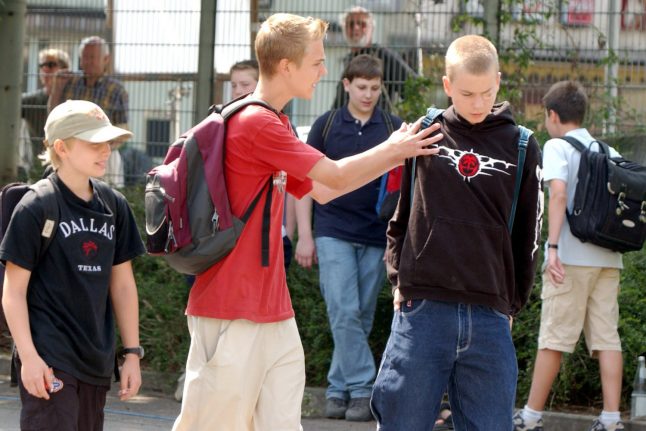 The PISA study released on Wednesday found that 15.7 percent of German 15-year-olds surveyed reported being regular victims of bullying at school at least “a few times a month”. That’s about one in six students, but still lower than the OECD average of nearly one in five students (18.7 percent).

The global PISA study (Programme for International Student Assessment) is conducted by the OECD as a way to compare scholastic performance across countries. Wednesday’s report also used the survey to examine students’ well-being, questioning more than half a million students in 72 countries.

“Bullying was a major issue in schools, with a large proportion of students reporting being victims,” the report states.

Nearly one in ten (9.2 percent) German students also reported being the target of taunts and insults, while 2.3 percent said they had been pushed around or hit at school. Another 7.3 percent said that “nasty rumours” had been spread about them at school.

“We must more strongly address bullying in Germany because it is often here still pushed to the margins,” OECD education and skills director Andreas Schleicher told DPA.

“Only a no-tolerance practice helps to make it clear that something like this is not acceptable.”

Compared to the OECD average, German students were about on par as far as ratings of life satisfaction (around 7.3 out of 10), but felt much more strongly a sense of belonging at school. They also reported feeling less school-related anxiety than the OECD average.

The country where students reported the highest rates of bullying was Latvia, where nearly one in three (30.6 percent) 15-year-olds reported being victims of mean treatment. New Zealand, Singapore, Macao, and Australia rounded out the top five in the report’s index of exposure to bullying. The UK came in sixth place.

South Korea was ranked by the report’s index as having the least exposure to bullying, with less than 12 percent of students reporting mistreatment each month.

“Effective anti-bullying programmes follow a whole-of-school approach that includes training for teachers on bullying behaviour and how to handle it, anonymous surveys of students to monitor the prevalence of bullying, and strategies to provide information to and engage with parents,” the report states.

“Teachers and parents have a particularly important role to play in preventing bullying at school: teachers need to communicate to students that they will not tolerate any form of bullying; and parents need to be involved in school planning and responses to bullying.” 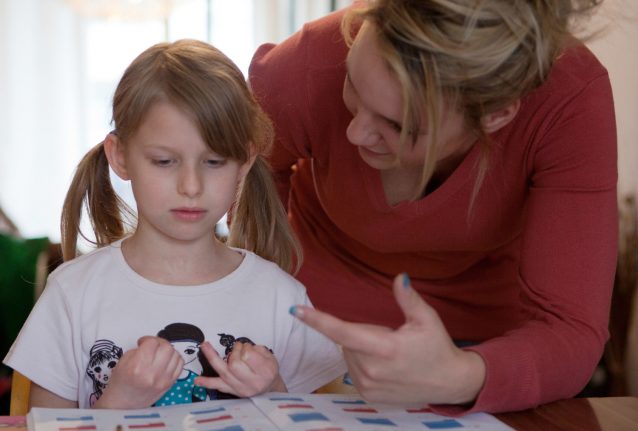 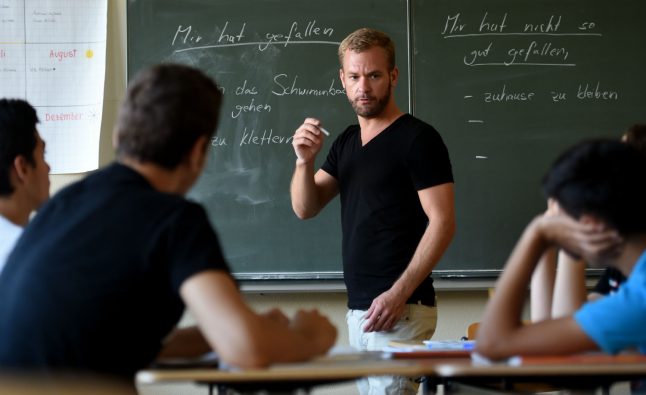