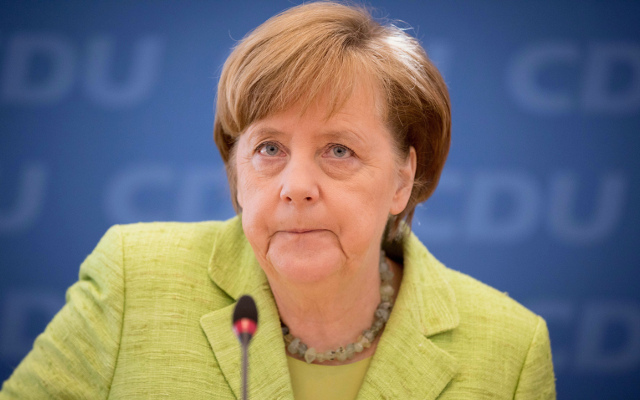 Photo: DPA
“The (German) government expects that the Turkish government will now seek respectful dialogue with all political and social forces in the country, after this tough election campaign,” Merkel said in a statement issued jointly with foreign minister Sigmar Gabriel.
The 'Yes' camp won with 51.41 percent in Sunday's vote on giving Erdogan sweeping new powers, according to near-complete results, but angry opposition groups have cried foul and demanded a recount.
Merkel said Germany “respected the right of Turks to decide on their constitution”, but added that “the close result shows the extent to which Turkish society is deeply divided”.
During the referendum campaign, Erdogan lashed out at Germany and the Netherlands, accusing them of acting like the Nazis when they barred rallies for the 'Yes' camp.
Merkel called for political discussions with Ankara “as quickly as possible”.
International observers from the Council of Europe and the Organisation for Security and Cooperation in Europe (OSCE) are due to give their preliminary findings on the referendum later Monday.
Url copied to clipboard!