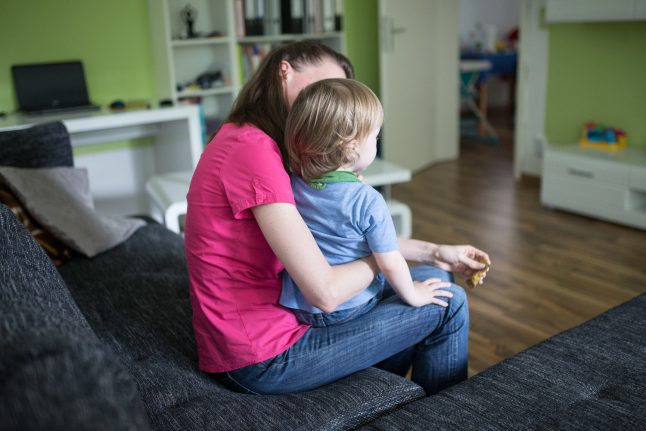 With a minimum wage of €8.84 per hour, a single parent working full-time in Germany can expect to make about €1,444 per month. After taking into account taxes, contributions, personal allowances and other living expenses, single parents can calculate having €339 per month left for housing and heating, according a government response to a Die Linke (Left Party) inquiry, as reported by the Rheinische Post on Thursday.

But this is not nearly enough for such families, the newspaper notes: nine in ten single parents with one child said that their housing costs were higher than this €339 figure, meaning they would need social benefits to supplement a minimum wage job.

The Left Party called for the minimum wage to be raised to €12 per hour after receiving the answer to their inquiry.

“Whoever works full-time at minimum wage cannot pay for their most basic needs from their own work,” said the Left Party’s parliamentary faction deputy leader Klaus Ernst in a statement.

The figures did not include the monthly €192 Kindergeld (child’s benefit allowance) granted by the government, nor do the calculations include support from a second parent.

Family Affairs Minister Manuela Schwesig has said that about half of single parents do not receive assistance for child support from, for example, an ex-partner. Therefore the ministry paid out child support subsidies to make up for this lack of extra aid to around 440,000 children in 2015.

Schwesig hopes to improve support given to single parent households by extending child support subsidies to when a child reaches adulthood.

According to the ministry, one in five German families are under single-parent households with underage children – that’s 1.6 million single parents with 2.3 million kids. The vast majority are single mothers.

And 68 percent of single mothers with underage kids are gainfully employed, working on average about 30 hours per week, which is four hours more than working married mothers.

More than a third of single moms have less than €1,300 in disposable income each month. 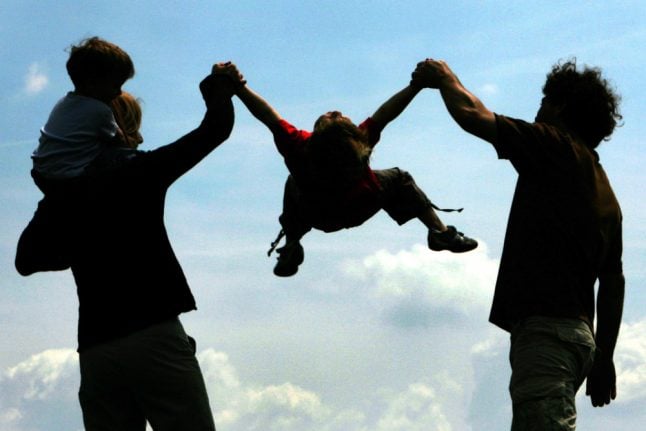 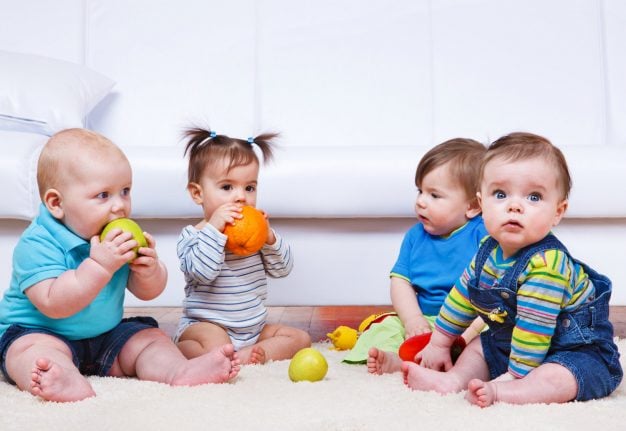 PARENTING
These are Germany’s most popular baby names of 2016
Url copied to clipboard!