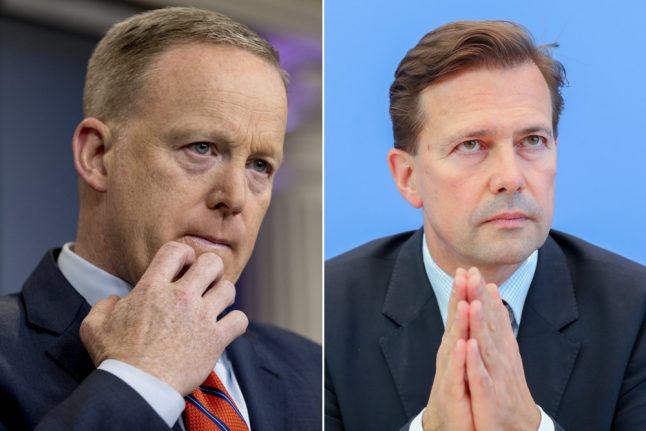 It's a face-off of the spokesmen. Sean Spicer (l) and Steffen Seibert (r). Photos: AP/DPA

“Any comparison of current situations with the crimes of National Socialism leads to nothing good,” spokesman Steffen Seibert told reporters when asked about Spicer's remarks.

Spicer drew comparisons to Adolf Hitler's actions during the Holocaust and those being carried out now by President Bashar al-Assad in Syria, sparking outrage during the Jewish festival of Passover and calls for him to resign.

“You had someone as despicable as Hitler who didn't even sink to using chemical weapons,” Spicer said at a White House press briefing, apparently forgetting the Holocaust which saw millions sent to their deaths in Nazi gas chambers.

A few hours later, a contrite Spicer appeared on US television expressing regret for the comments.

This isn't the first time that Germany has stepped in to comment on a Nazi comparison made under Donald Trump's administration.

In January before Trump took office, the Republican leader said that the leak of a dossier containing unsubstantiated allegations against him was “something that Nazi Germany would have done and did do”.

Current German President and then Foreign Minister, Frank-Walter Steinmeier, said that he was “perplexed” by Trump's comment.

“To be honest, about your question about the comparison with Nazi Germany, I am as perplexed as you are, I can't interpret that,” Steinmeier said at a press conference. 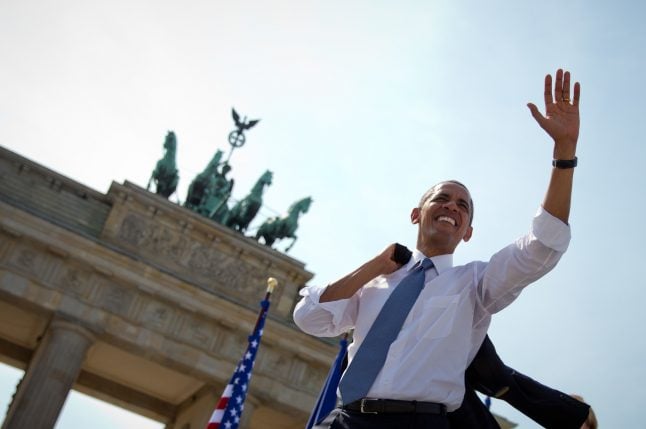 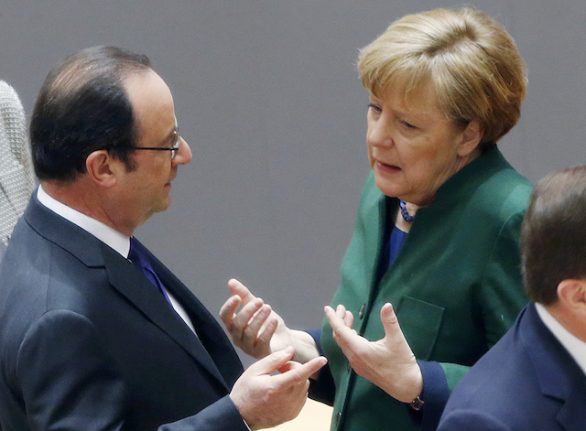