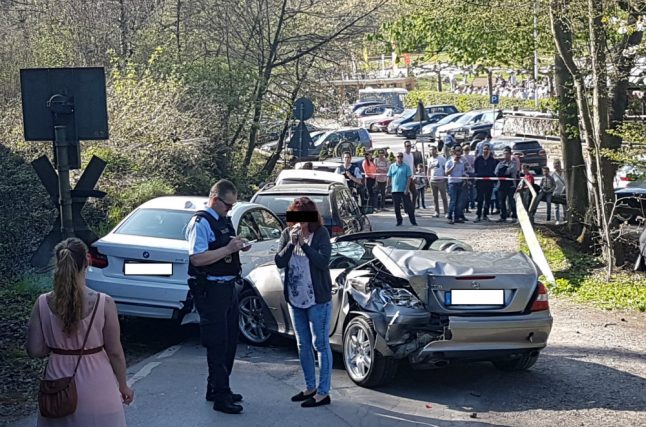 The site of the crash in Ratingen. Photo: DPA

According to the local fire brigade, the driver of the convertible car had been looking for a parking space at a popular restaurant in North Rhine-Westphalia on Sunday afternoon.

“Throughout the nice summer's day parking around the restaurant Auermühle was incredibly tight,” according to the report from the Ratingen fire service.

Unable to find his own parking spot, the man parked his car on the train crossing, a point which the fire brigade says has caused problems in the past.

As soon as he got out of the car, passersby alerted him to the fact that he had parked on an active train line. But it was clearly too late.

An approaching freight train was not able to brake in time, and crashed into the car. Thankfully nobody was injured in the collision.

The convertible, though, was quite severely damaged. 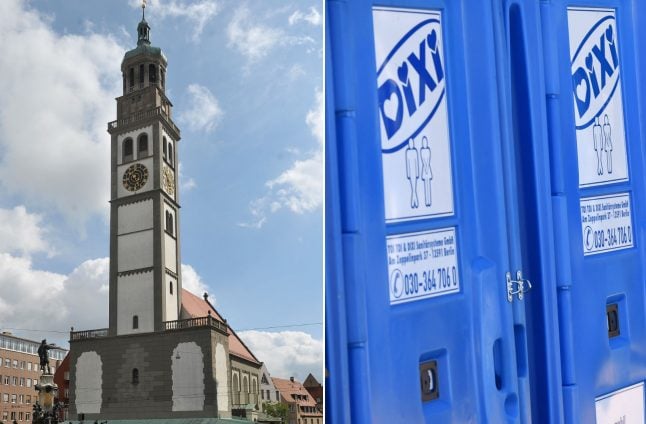 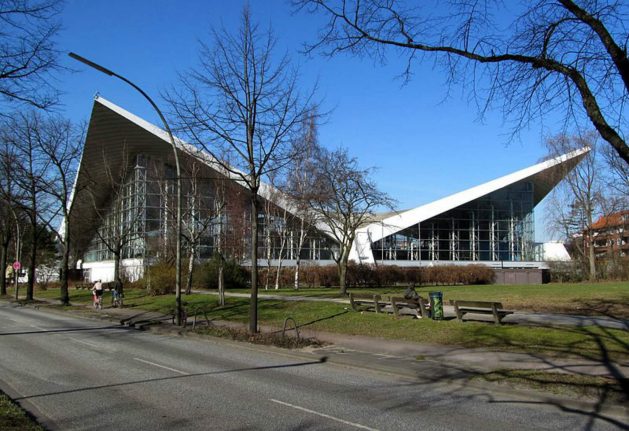