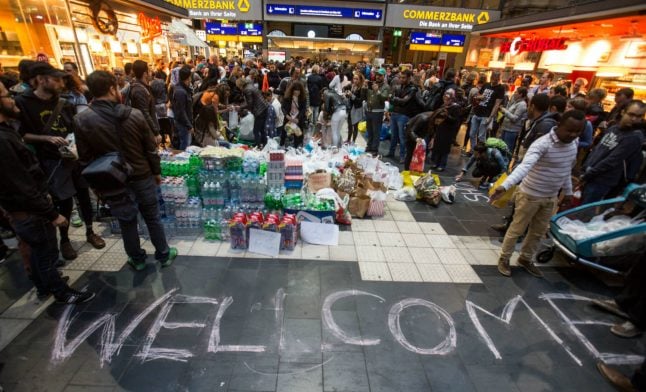 A large majority of Germans still say that immigrants and refugees are “welcome or very welcome” in their country after the country took in over a million asylum seekers in two years, the report by the Bertelsmann Foundation found.

While 70 percent of respondents said that immigrants are welcome, 59 percent said the same of refugees.

The response to immigration has been positive over the last five years, the study showed. In 2012, 49 percent of Germans said that immigrants are welcome in Germany. In 2015, 59 percent of people gave the same reply.

This year was the first time that the study asked for people’s opinions on how welcome refugees are.

But, despite the fact that a majority of Germans said refugees are welcome in their country, a majority also felt the country had reached its limit in terms of taking in more asylum seekers.

While in 2015, 40 percent of respondents told the study that Germany had reached the point where it could take in no more refugees, in 2017 this proportion had risen to 54 percent.

“The willingness of Germans to take in more refugees has dropped significantly,” the report observed.

The study also found a clear cleft between the east and west of Germany in attitudes towards refugees.

While 33 percent of residents of former East Germany said that Germans should welcome refugees “with open arms,” almost double that proportion (65 percent) said so in the west. 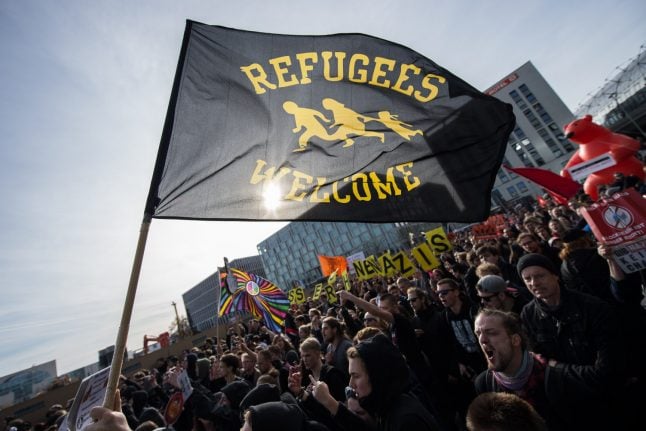 IMMIGRATION
German Millennials among most ‘immigrant-friendly’ in Europe 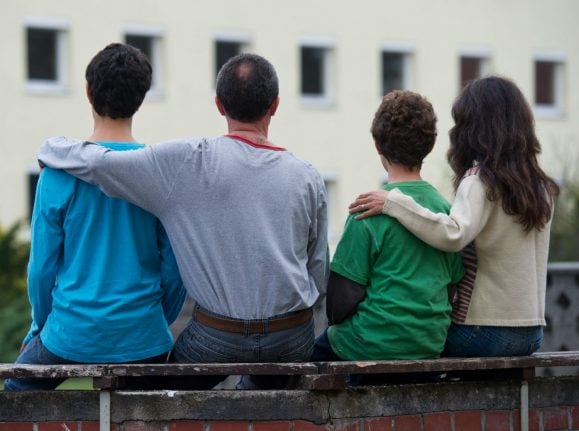