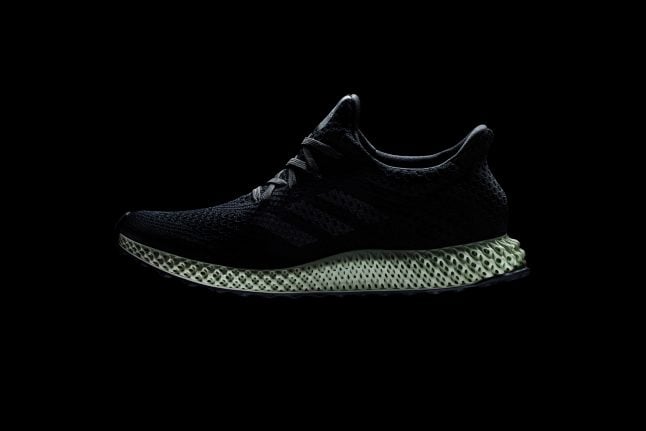 Adidas announced on Friday that the Bavarian brand will be 3D-printing shoe soles with new technology developed by American startup Carbon. The Silicon Valley tech firm has drastically increased printing speeds and the printer’s ability to produce large quantities, according to Spiegel. Previously Adidas needed an hour and a half to print a shoe sole. With Carbon’s work, they only need 20 minutes.

The sportswear firm last year launched a 3D-printed shoe called 3D Runner, but just a limited supply were sold to the tune of $333 per pair for just one day in December, and only in London, New York and Tokyo.

The new shoe is called Futurecraft 4D and the company aims to put out 5,000 pairs in autumn and winter of 2017, as well as more than 100,000 pairs by the end of 2018. The company did not name prices in their announcement.

“By charting a new course for our industry, we can unleash our creativity – transforming not just what we make, but how we make it,” said Eric Liedtke, Adidas executive board member, in the announcement.

“Despite the influence of technology to improve almost every other aspect of our lives, for eons the manufacturing process has followed the same four steps that make up the product development cycle – design, prototype, tool, produce,” said Carbon Co-Founder and CEO Joseph DeSimone in a statement.

“Carbon has changed that; we’ve broken the cycle and are making it possible to go directly from design to production. We’re enabling engineers and designers to create previously impossible designs, and businesses to evolve their offerings.” 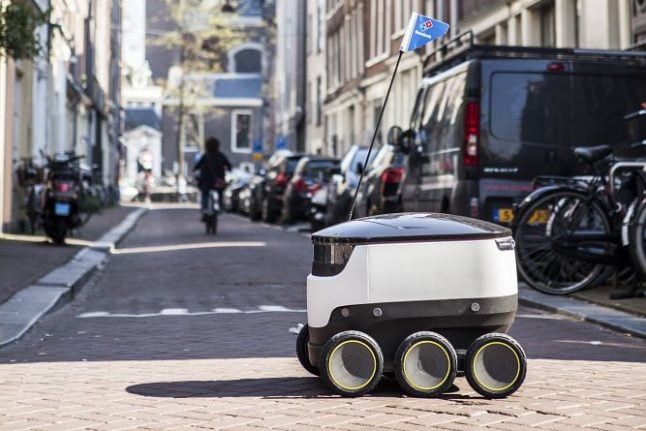 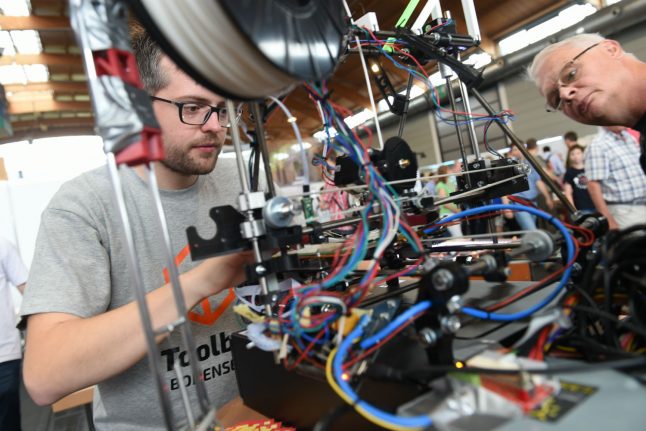 TECHNOLOGY
These are the most inventive places in Germany
Url copied to clipboard!