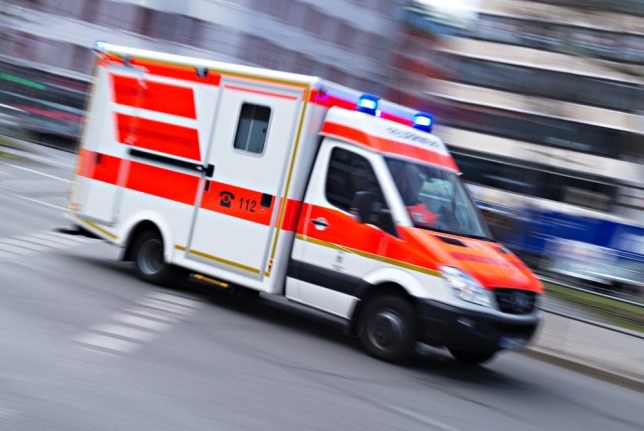 Munich police reported on Tuesday that the 91-year-old woman was discovered after a neighbour told them he had not seen her in a long time. The neighbour had rung her doorbell and no one answered. He also did not know of any relatives she might have, according to the Süddeutsche Zeitung.

When officers arrived at her home and opened the door, they found her dead.

The cause of death is so far not known, but police believe she died in April 2015.

It is not unknown for elderly people to be discovered long after their death in Germany and other European countries – a phenomenon attributed to the lack of neighbourliness in modern societies.

In 2014 in Iserlohn, North Rhine-Westphalia, an elderly man lay dead for weeks in his apartment before being found.