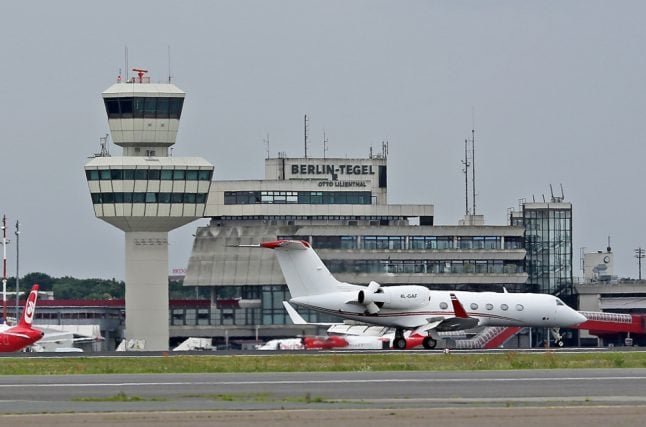 The latest stoppage comes just two days after a walk-out on Friday grounded more than 650 flights.

“Unfortunately, the employer did not react and made no negotiable offer, allowing the time over the weekend to go unused,” said Enrico Ruemker, an official at Verdi.

The union is fighting for higher salaries for around 2,000 workers registering passengers and loading baggage at the airports.