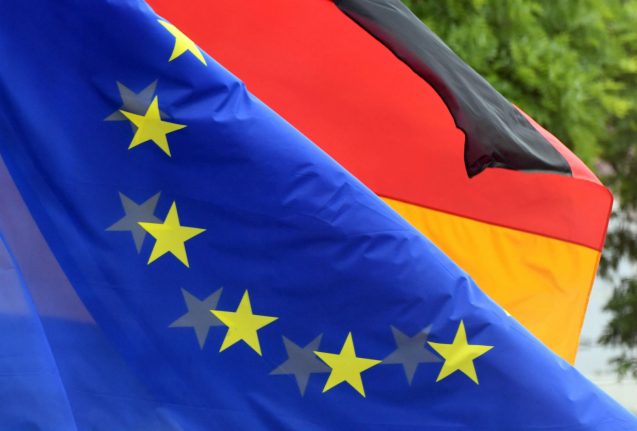 The European Union leaders at 27 – minus Britain's Theresa May – say they want the March 25 summit in Rome marking the 60th anniversary of the EU's founding treaties to be a ringing reaffirmation of EU unity.

But preparations so far have instead highlighted sharp differences.

“I am anything but satisfied with the current state of preparation” of the Rome declaration, Michael Roth, a junior foreign office minister, told reporters in Brussels.

EU leaders must make clear the bloc was more than just the single market but had higher ambitions reflected in shared values of democracy and rule of law, Roth said.

This was especially so for “too many young people who risk being caught up by nationalism and populism,” he said as he met with counterparts to discuss the Rome preparations.

Stressing his views were shared by the “whole German government,” Roth said the EU had to offer them a real future.

“We have to make clear … that we stand for growth and employment … we have to deliver significantly more than has been the case until now.”

The summit was meant to send a clear signal that as the bloc celebrates its 60th birthday it has a future despite Brexit and growing eurosceptic sentiment.

European Commission chief Jean-Claude Juncker last week laid out five options for Rome to consider, ranging from doing nothing, returning some powers to member states to creating a “multi-speed” Europe to allow much faster integration for those who want to forge ahead.

France and Germany favour Juncker's “multi-speed” option but others, such as the Visegrad group of Eastern European states – the Czech Republic, Hungary, Poland and Slovakia – fear they could be left behind.