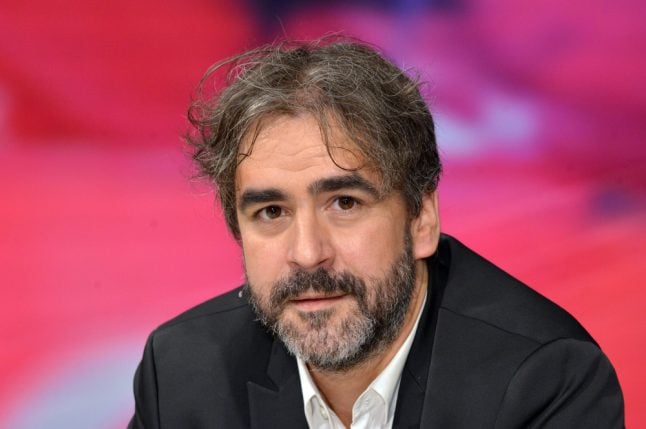 The newspaper said Deniz Yücel, 43, had been charged with spreading terrorist propaganda and inciting hatred.

He has been held since February 18th in connection with news reports on an attack by hackers against the email account of Turkey's energy minister.

In a statement, Merkel called the court's decision “bitter and disappointing”.

“The government expects that in handling Yücel's case, Turkey's justice system will keep in mind the significant importance of press freedom in all democratic societies,” she added.

Relations between Berlin and Ankara have been strained by a series of disputes since the failed coup attempt to oust Erdogan in July 2016.

Turkey has since clamped down on the press, arresting hundreds of journalists without trial.

About 170 media outlets have been closed and nearly 800 press cards cancelled, according to journalists' associations.