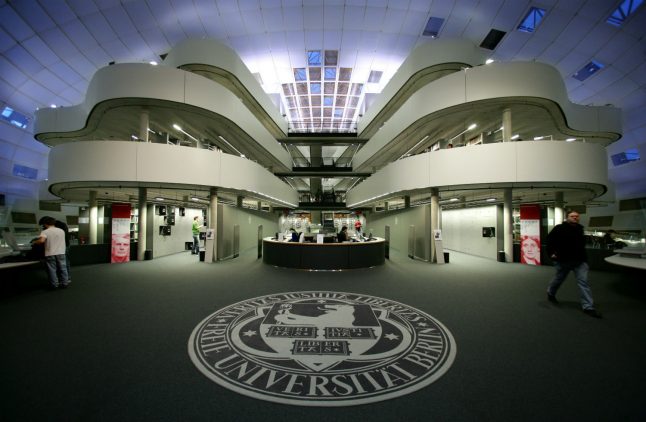 The study, conducted by a group of US researchers on behalf of the the Körber Institute, reported that in Germany “only a tiny number of private educational institutions demand tuition fees” from students.

“Germany is the only country in which policy is still based on providing tuition-free education to nearly all students,” it stated.

That was counter to a global boom in fee-paying private higher education institutions “above all in countries that haven’t succeeded in covering demand through state institutions.”

“Private providers fill the hole quickly, but they vary drastically in quality and usefulness.”

The study, lead by Philip Altbach a researcher at Boston College, looked at higher education in Germany, France, the United Kingdom, Russia, Egypt, Ghana, Australia, China, India, Japan, Brazil, Chile and the US.

The report found though, that higher education is no longer the privilege of a social elite and that “in many countries over half of a year group went on to study,” including in Germany.