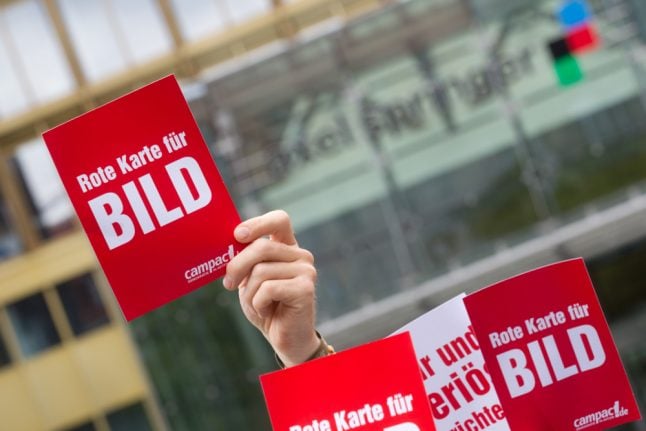 The appointment, announced on Wednesday, comes after Bild was widely criticized earlier in February for “making up” a story about mass sexual assaults committed by migrants in Frankfurt on New Year's Eve.

After a string of accusations of “fake-news”, Bild is trying to rebrand itself as the most “trustworthy medium in Germany,” according to an interview with Editor Julian Reichelt.

The new ombudsman, 75 year-old Ernst Elitz, was previously director of Deutschlandradio, and now takes up this permanent position at the newspaper. His new job is to investigate any complaints about facts, stories, or sources that the Bild newspaper prints.

Bild says that Elitz will act independently from the paper, an apparent move to rebuild trust after several high-profile articles were proved to be highly misleading.

Julian Reichelt took to the internet to answer readers' questions, and to dispel allegations about Bild's “fake-news” problem. He clarified what he thought fake-news was, saying that it was “intentionally or willingly making something up to further an agenda, which Bild doesn't do. A journalistic mistake is not fake-news.”

In February it was revealed that Bild had printed a story which was completely made up about mass sexual assaults by refugees in Frankfurt. Prosecutors are now also investigating two people believed to have fabricated the events.

The Bild article, which has now been deleted, described the men as a “rioting sex mob”, and speculated that they had come from the refugee home in central Hesse.

Bild interviewed a chef in Frankfurt who said that they caused havoc in his restaurant, and sexually assaulted women. A woman then told the newspaper that “they grabbed me under my skirt, between my legs, and on my breast – everywhere.”

Following the article police said that “one of the alleged victims was not even in Frankfurt at the time the allegations are said to have taken place.”

Reichelt admitted in an interview with Tagesspiegel on February 16th that “the mistakes in the “sex-mob” story were clear, and they were distressing because they led our readers in a wrong, even perhaps a non-existent direction.”

From wild claims about CO2-emitting cats and dogs to George Soros photo collages, 40-year-old Annalena Baerbock has been the subject of a dizzying array of fake news, conspiracy theories and online attacks since she was announced as the Greens’ chancellor candidate in mid-April.

The latest polls have the Greens either ahead of or level with Merkel’s ruling conservatives, as the once fringe party further establishes itself as a leading electoral force in Europe’s biggest economy.

Baerbock herself also consistently polls higher than her conservative and centre-left rivals in the race to succeed Merkel, who will leave office after 16 years this autumn.

Yet her popularity has also brought about unwanted attention and a glut of fake news stories aimed at discrediting Baerbock as she bids to become Germany’s first Green chancellor.

Among the false stories circulating about Baerbock is the bizarre claim that she wants to ban household pets in order to reduce carbon dioxide emissions.

Another fake story firmly denied by the party claimed that she defied rules on mask-wearing and social-distancing by embracing colleagues upon her nomination earlier this month.

Baerbock has also been presented as a “model student” of Hungarian billionaire George Soros – a hate figure for the European far-right and anti-Semitic conspiracy theorists – in a mocked-up social media graphic shared among others by a far-right MP.

More serious online attacks include a purported photo of Baerbock which in fact shows a similar-looking naked model.

The Greens’ campaign manager Michael Kellner said that the attempts to discredit Baerbock had “taken on a new dimension”, that “women are targeted more heavily by online attacks than men, and that is also true of our candidate”.

Other false claims about the party include reports of a proposed ban on barbecues, as well as plans to disarm the police and enforce the teaching of the Quran in schools.

While such reports are patently absurd, they are potentially damaging to Baerbock and her party as they bid to spring a surprise victory in September.

“She has a very real chance, but the coming weeks are going to be very important because Baerbock’s public image is still taking shape,” Thorsten Faas, a political scientist at Berlin’s Free University told AFP.

In a bid to fight back against the flood of false information, the party has launched a new “online fire service” to report fake news stories.

Yet stemming the tide is no easy job, with many of those who peddle disinformation now using private messaging services such as WhatsApp and Telegram rather than public platforms such as Facebook.

The pandemic and ongoing restrictions on public life will also make it harder for the campaign to push through their own narratives at public events.

Miro Dittrich of Germany’s Amadeu-Antonio anti-racism foundation claims that lockdown has “played a role” in the spread of fake news.

“People are isolated from their social environment and are spending a lot more time online,” he said.

Another factor is Russia, which has made Germany a primary target of its efforts to spread disinformation in Europe.

According to the European anti-disinformation platform EUvsDisinfo, Germany has been the target of 700 Russian disinformation cases since 2015, compared to 300 aimed at France and 170 at Italy.

As an outspoken critic of the controversial Nord Stream 2 gas pipeline between Germany and Russia, Baerbock may well become a target of such attacks during the election campaign. 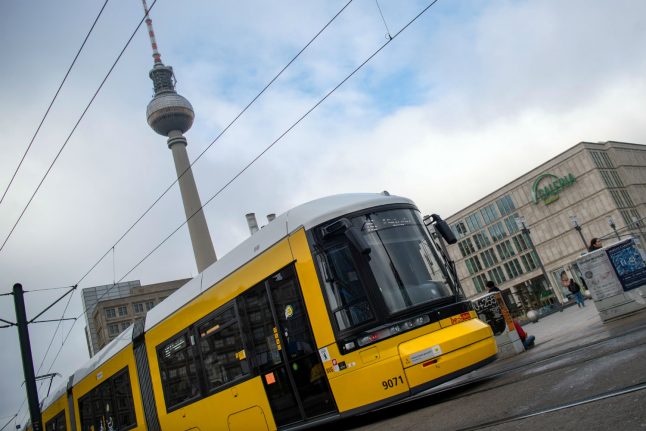 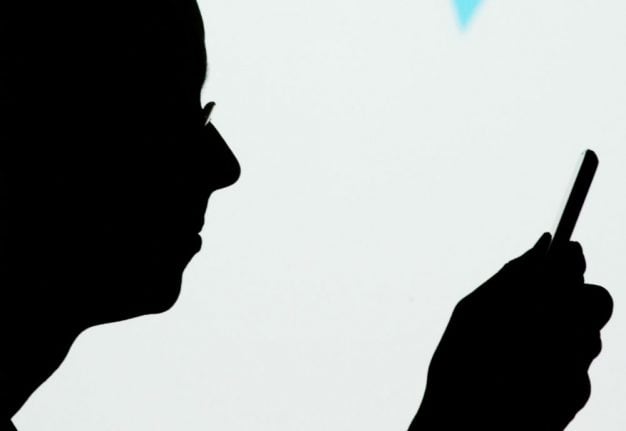