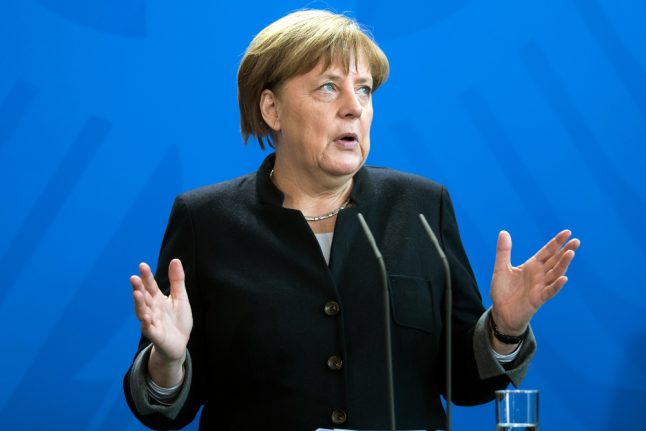 “I think we should all be aware of the mutual value of NATO,” she said at a joint Berlin press conference with Canadian Prime Minister Justin Trudeau.

“That's true for us in Germany and for European member states in the transatlantic alliance.

She added that questions about the alliance should be discussed “in the spirit of our shared interest”.

Merkel was to later head to the Munich Security Conference, where a major focus was on foreign policy questions raised by US President Donald Trump.

Trump recently labelled the alliance “obsolete” and has repeatedly challenged other member states to raise their defence spending if they want the US military to help protect them.

Merkel reiterated that Germany plans to boost its defence spending to two percent of gross domestic product, as agreed at a 2014 NATO summit in Wales.