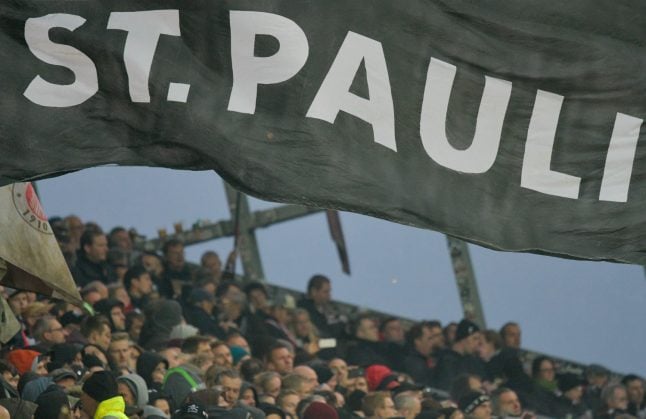 Hours after beating Dynamo Dresden 2-0 on Sunday, the second division team from Hamburg was forced into an apology due to the controversial fan message.

During the match St Pauli fans had unfurled the banner emblazoned with the inscription: “Your grandparents already burned for Dresden – against the myth of German victimhood.”

Monday marks the 72nd anniversary of the Allied bombing of Dresden in 1945 in which around 25,000 people were killed.

The bombing of the historic city centre has become a central part of a far-right narrative of German victimhood during and after the Second World War.

Far-right extremists gather annually in Dresden on February 13th to condemn the firebombing that nearly completely destroyed the city only months before the end of the war.

“St. Pauli strongly distances itself from idea of German victimhood, which has been propagated by the far right in the past… but the banner went too far – it mocks the victims of the aerial bombardment of Dresden,” a statement from the club read.

“St Pauli wants to apologize to Dynamo Dresden, their fans and all relations of the victims's of the attacks which took place 72 years ago.”

Dynamo Dresden said in a statement that the banner “overshot every boundary of taste and freedom of expression.”

This is the second time within a week that football banners in a German stadium have caused uproar.

Last weekend fans of Bundesliga giants Borussia Dortmund held up signs calling for violence against the police including one which encourage people to throw paving stones at their heads.

Before the match fans of Dortmund had attacked police, as well as fans of RB Leipzig, with stones and bottles.