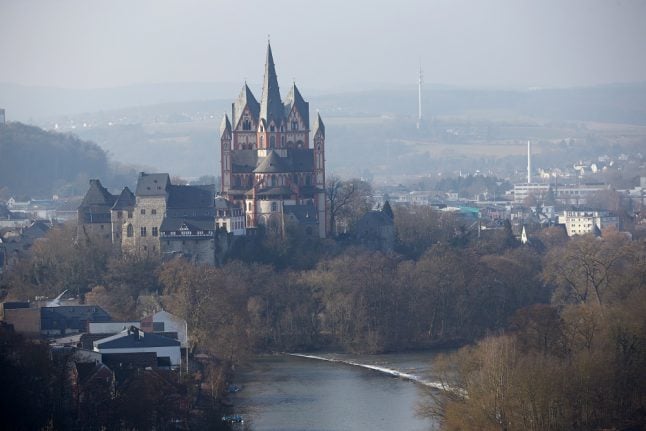 The town of Limburg. Photo: DPA.

The storybook town of Limburg an der Lahn in Hesse enjoys serenading its residents with melodies played by its town hall glockenspiel – an instrument made up of chimes, also called a carillon.

The tunes included the classic 19th century children’s song Fuchs, Du hast die Gans gestohlen – “Fox, you stole the Goose”. That is, it included the folk tune until a vegan woman complained.

The song describes a mischievous fox who steals a goose, and the singer warns the bushy-tailed creature that the hunter will now likely kill him.

Town spokesman Johannes Laubach said on Thursday that the tune reminded the woman of the song's lyrics, which tell the fox: “the hunter will get you with his gun”.

The vegan woman works within earshot of the glockenspiel, and therefore asked the mayor for some relief from the upsetting song.

So town hall leader Marius Hahn banned the song for the first time from the list, not wanting to be a 'monster' to the woman.

“We are giving the goose a closed hunting season and regularly switch out the musical pieces,” said Laubach.

“We have 15 songs in the repertoire, mainly German folk songs.

For Limburg residents missing out on their favourite melody, the offending song in question can be heard below: