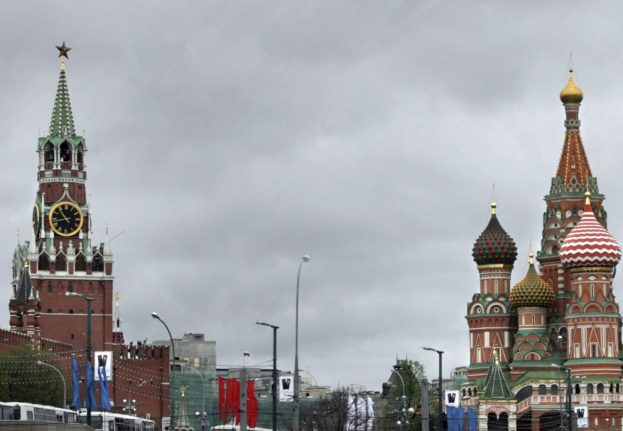 Chancellor Angela Merkel herself ordered the BND and the BfV to look into whether the Kremlin was pursuing a disinformation campaign against Germany.

The order came after Russian media outlets reported in January 2016 on a 13-year-old girl who they said was kidnapped and raped in Berlin by “Arab-looking men”.

The Russian government demanded action from the Merkel government. As a diplomatic spat rumbled, thousands of Russians living in Germany protested on the streets against the country's refugee policies.

But a subsequent investigation by Berlin police proved that the allegation was entirely false.

At the time it was suspected that the protests had been orchestrated by Russian intelligence services. But the secret report by the BND and BfV concluded that “in no instance could this be proven,” the Süddeutsche Zeitung (SZ) reports.

A copy of the secret report has been seen by the SZ along with broadcasters WDR and NDR.

The intelligence agencies also found no proof that Russia had managed a disinformation campaign against the German government on other occasions.

“We didn’t find a smoking gun,” a government aide conceded to the SZ.

The report states that it is difficult to say whether inaccurate articles in the Russian media are the result of overly biased journalism or a discreet disinformation campaign organized by the Kremlin, according to the SZ.

Germany's government has nevertheless ordered that the security agencies keep looking into the issue.

Still, the BfV had also said last year that they saw “evidence of Russian state control” in a hacking operation that targeted the German parliament, and also reportedly affected a computer in Merkel's legislative office.

As Germany prepares to hold a national election in the autumn, there is considerable fear that Russia will seek to influence the results, as American intelligence said it did in the 2016 presidential election in the US.

Merkel said in November that dealing with false news stories coming from Russia had become a “daily task”, adding that “it may be that this could also play a role during the election campaign.”

For its part the Kremlin has dismissed such fears as “nonsense.”

“To use Russia as a tool in [an] election campaign is… something we cannot approve,” Kremlin spokesman Dmitry Peskov told Russia Today in December. 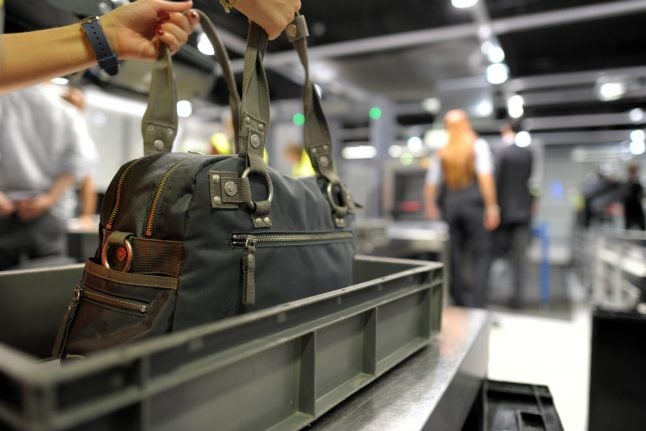