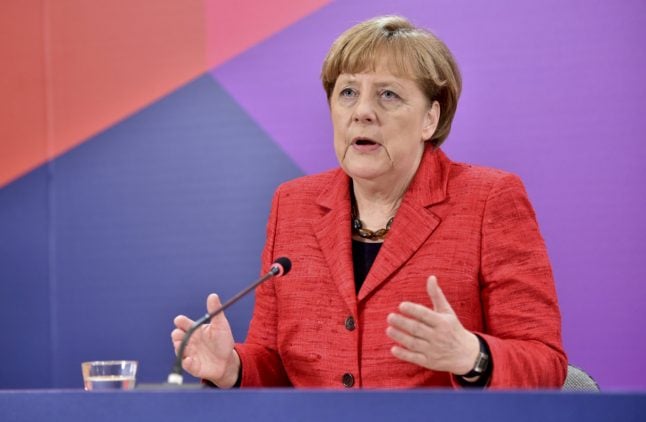 Photo: DPA
The European Union has long been riven by debate about whether all countries must commit to full integration including the single currency, or whether some can go at different paces.
The 27 leaders minus Britain are due to make a declaration at the summit in Rome in March marking the 60th anniversary of the EU, in which they will set out a post-Brexit roadmap.
“We certainly learned from the history of the last years, that there will be as well a European Union with different speeds, that not all will participate every time in all steps of integration” Merkel told reporters after a summit in Malta.
“I think this may be in the Rome declaration as well.”
Merkel said the idea was to set out a plan for the next ten years of the EU, which has been buffeted by the eurozone crisis, Brexit, migration, the Ukraine conflict and now faces a new challenge in the form of US President Donald Trump.
Belgium, the Netherlands and Luxembourg, a group of the EU's founding members, also issued a statement on Friday backing a two-speed EU.