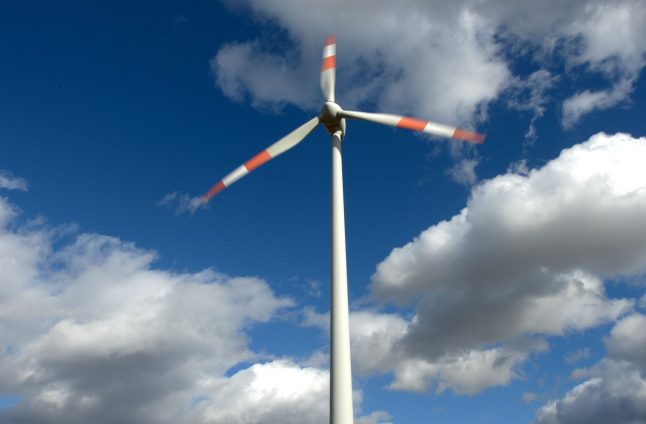 The incident took place outside the town of Melle in northwestern Germany on Thursday, police report.

“As far as we can ascertain, it is the first such collision in Germany,” said Germout Freitag, a spokesperson for the federal office for air accidents.

The reason for the crash and the identity of the pilot both remained unclear by Thursday afternoon. But the plane reportedly hit the wind turbine at a height of 40 metres in relatively clear air.

What is known is that the plane was a single-engine Diamond DA 20 A1. There is an airstrip at Melle-Grönegau, around 1.5 kilometres from the crash site at which planes of this model are stationed. But it remains unclear if this is where the plane took off from.

Investigators are now searching through the wreckage for further victims.