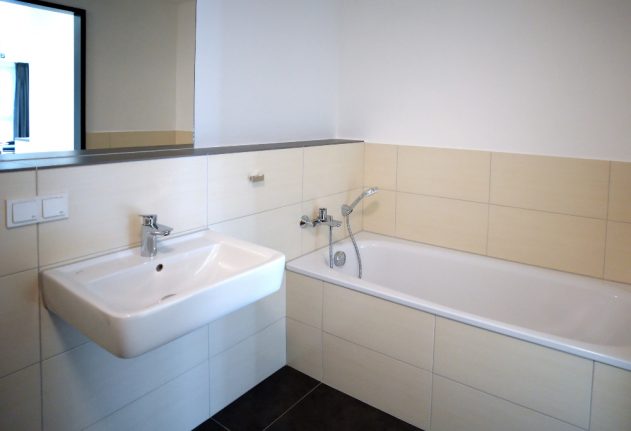 A woman called police to her house on Monday night after hearing a mysterious drilling sound she believed to be somebody trying to break in to her property.

Two squad cars turned up at the scene, with officers expecting to find an intruder, police reported. But after they searched the premises, they found nobody, and no sign of a potential break in.

When police entered the building though, they also heard the mysterious drilling sound, and decided to investigate.

They went to the upper floor of the house with the woman and localized the sound to her bathroom.

When they opened the door, they discovered the noise was being made by a sex toy which had been “vibrating out of control” in the empty bath.

Police later withdrew from the scene and called off the search for clues around the property.

The police have also asked the people of Bremen not to hesitate to call them up if they hear suspicious sounds, directing them to their website for directions on how to protect themselves against burglars.