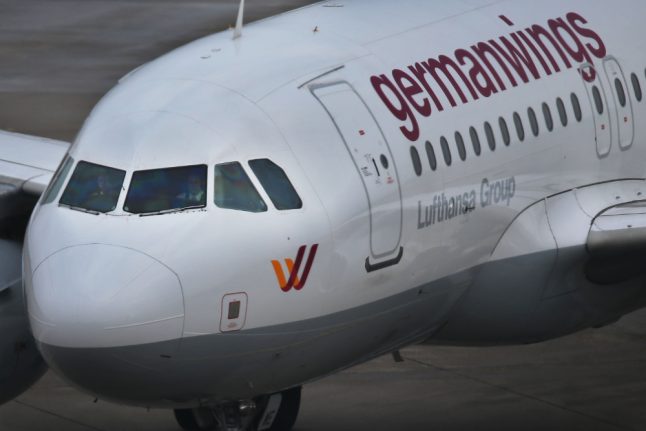 Not long after the flight took off, six people complained of the nauseating smell and that they were feeling ill, Hamburg fire services said on Monday.

Three crew members were taken to hospital after the airplane returned to Hamburg airport. The other three were checked by emergency responders at the airport.

The origin of the strange smell remains unknown.

“The investigation is still ongoing,” a Germanwings spokesperson said on Monday morning.