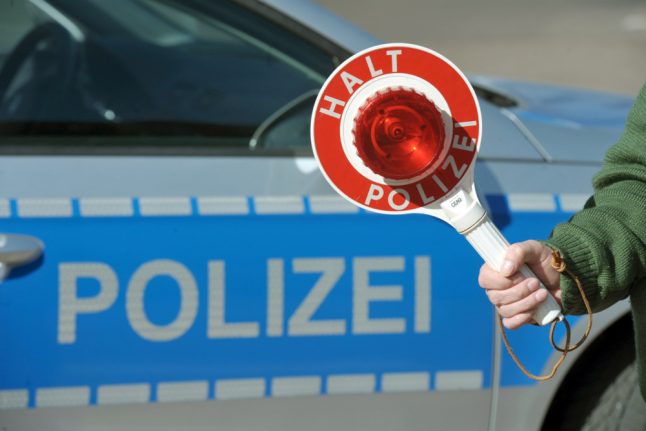 A Berlin police academy trainee could miss out on his chance to be an officer after it was revealed that he had performed in a pornographic film distributed on DVD and online, Spiegel reported on Thursday.

“Such an activity is not compatible with this career choice,” a police spokesman told Tagesspiegel.

Berlin police are currently reviewing the student’s character and whether his actions could damage the reputation of the force. They’ll be assessing his grades as well as his behaviour so far in the training programme.

But should the young man’s activities in his private time impact his job prospects? Apparently so, because it also has an impact on the impression that the public has of the police force.

“And who would take a officer seriously when they have acted in such a film?”

“The reputation of the police is damaged by such recordings,” a Berlin police spokesman told Spiegel.

Another issue is that the student may have earned money from the film.

“That would be seen legally as a purely for-profit side job and would of course have to be approved,” a police spokesperson said.