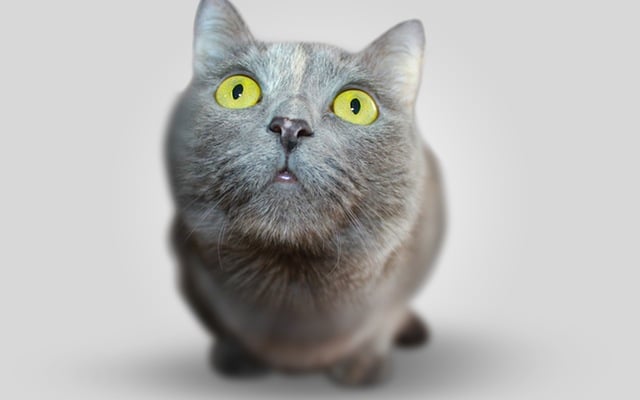 An estimated 13 million cats call Germany their home – a number which doesn't include strays, whose population may be as high as two million.

Campaigners are calling for owners to be taxed on their pets, because their habit of killing smaller animals is harming biodiversity in the country.

Domestic cats snack on birds and smaller mammals, including mice and even young hares, and occasionally reptiles and insects, which make up five percent of their diets.

In total, German cats kill 100 million birds every year, the National Animal Protection League estimates, which has led birdwatchers to campaign for a cat tax in the past. And on top of all those birds, each cat kills an average of around 200 small mammals such as mice, lizards, snakes and even butterflies.

But the welfare of the cats themselves is also at stake, with some arguing that people might think twice about the responsibility of taking on a pet if there was an associated tax, and therefore be less likely to abandon their cats.

“In some regions of Germany, colonies of wild animals have developed, because animals have been abandoned or have escaped,” a spokeswoman for Agriculture Minister Christian Schmidt said. “Without human care, the cats often experience considerable pain, suffering and injury.”

However, vet Sophie Arnold from the Animal Protection Academy warned that the introduction of the tax could have the opposite effect and prompt some families to get rid of their pets. Arnold said that the policy would only be meaningful “if the money were spent on animal protection”.

The German Hunting Association said that while it did not support an obligatory tax on feline friends, a rule obligating cat-owners to register and neuter their pets would be “useful”. Such a policy is already in place in the eastern city of Paderborn.

The justification for the Hundesteuer (dog tax) is partly that dogs often leave public areas dirty, but the safety of both the animals and the public also plays a part. Dogs in Germany must also be registered with the authorities, neutered, micro-chipped, and – depending on the breed – undergo a 'character test' to determine whether they should be muzzled when in public.

These policies help prevent German shelters from being overrun, and allow them to stick to a 'no-kill policy', as well as limiting biting incidents.

As for whether the 'Katzensteuer' will ever become law, even the Green Party's animal protection representative called the idea “nonsense”, according to Tagesspiegel.