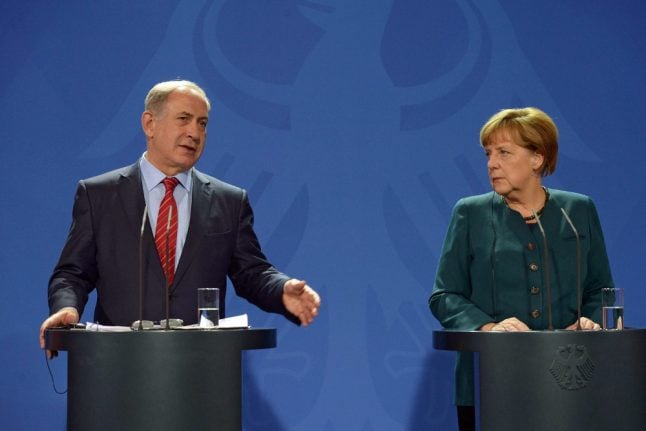 “In its scale and political impact it goes beyond anything we have seen in recent months,” German foreign ministry spokesman Martin Schaefer told a regular media briefing.

This, and pledges to further boost settlements in future, “lead us to doubt whether the Israeli government remains committed, as it has repeatedly stated, to a two-state solution”, he said.

Until now Germany – a close ally of Israel, usually very cautious in its criticism – had merely asserted that such settlements are an obstacle to the peace process, without questioning Israel's willingness to reach an eventual peace deal with the Palestinians.

Trump has signalled strong support for Israel, and Israeli rightwing politicians have sought to take advantage, with hardliners calling for an end to the idea of a Palestinian state.

Netanyahu has said he still supports a two-state solution, but reportedly told ministers Sunday that all restrictions on building settlements in east Jerusalem were being lifted.

The Palestinians see east Jerusalem as the capital of their future state, while Israel views the entire city as its capital.