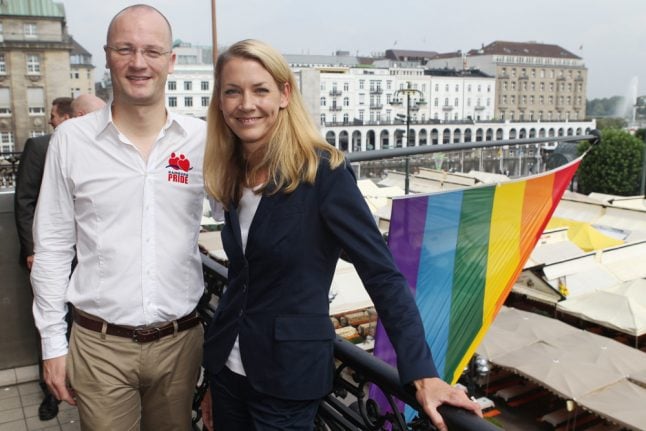 Germany is the fourth best European country to work in if you identify as LGBT, according to a recent study by Expert Market.

The analysis took into consideration factors like non-discrimination legislation, workplace policies, fair housing measures as well as job-related issues such as unemployment and monthly disposable income.

The problems of LGBT people in the workplace are “not well recognized, so to have anti-discrimination laws is quite powerful,” Pelosse added.

Norway took the top spot, followed by Finland and Belgium. Sweden was placed after Germany at number five.

“Norway had the best protections against discrimination you can have, and tolerance is also quite high,” Pelosse explained.

“The unemployment rate is low, the disposable salary is high. If I am an LGBT worker, it’s one of the best countries to be in for sure.”

Germany does not grant same-sex marriage or full adoption rights to gay couples, but it did win high marks in the ranking for its protections against discrimination based on sexual orientation or gender identity in the workplace.

SEE ALSO: How Germany still falls behind on gay rights

The five countries that the report said LGBT workers should “avoid” were Armenia, Macedonia, Azerbaijan, Turkey and Russia.