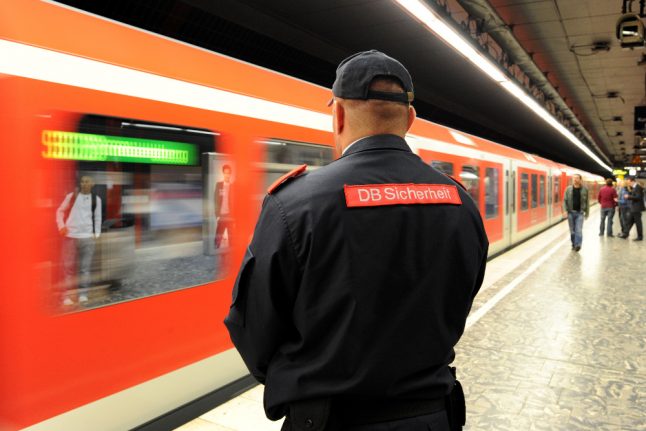 An S-Bahn in Hamburg. Photo: DPA.

It didn’t take long into Trump’s new presidency for him to become embroiled in yet another battle of truth with journalists, this time over how many people attended his inauguration in Washington, DC on Friday.

Trump claimed on Saturday that he saw “a million, a million and a half people” in the crowd, but photos comparing Barack Obama’s first inauguration in 2009 – in which an estimated 1.8 million people attended – showed Trump’s crowd to be vastly smaller.

British crowd scientists told The New York Times that there were about 160,000 people in the crowd leading up to Trump’s speech.

So Germany’s Deutsch Bahn rail service decided to get in on the social media mockery of the phrase.

“Good news: The punctuality of our trains is today at 120 percent,” Deutsche Bahn wrote on Twitter on Monday.

The post has been been liked more than 500 times and retweeted hundreds more.

And according to Trendinalia DE, the hashtag was the top trend by the afternoon in Germany.

Deutsche Bahn isn't typically known as the snarkiest German transit company – that title is one which Berlin's BVG service works hard to uphold.

On the day of Trump's inauguration, BVG tweeted a post that tried to encourage Trump to become a bus driver, though it noted he could not build a wall in Berlin as he wants to along the US-Mexico border.

“Donald, wouldn't you rather be a bus driver… You set the direction, you always have a reason to swear, you can make anyone pay up, being a little bit overweight is OK, small hands are also not a problem, no one expects you to be considerate.”