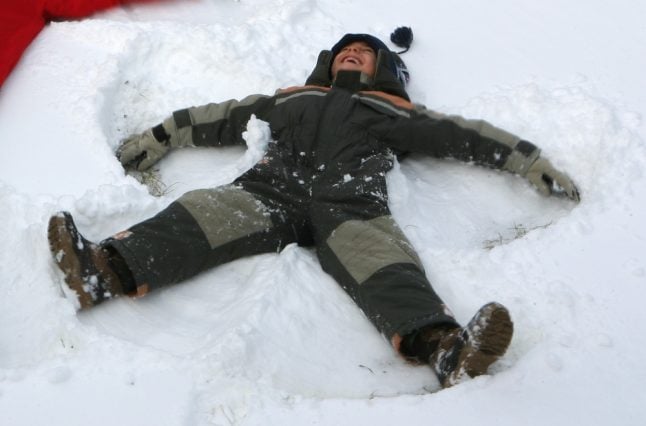 Contrary to popular belief, Blue Monday was actually created in 2005 by a UK travel company to sell holidays, and has no basis in actual science. The general idea of this being the most depressing day of the year was a combination of statistics on debt and weather.

But as many are still expecting it to be a downer of a day, here are seven reminders that might help wash those blues away, knowing you live in such a great place.

The Chiemsee by sunset. Photo: DPA

Germany is the proud owner of some of Europe's most beautiful landscapes. If you're looking for long walks, Germany plays host to 200,000 km of walking trails among and a large variety of national parks – 16 in total.

Germany can boast of a large number of scenic lakes, with 92.2 percent of the 12,200 given the top quality rating in an EEA report, ranking the highest for number of lakes and rives that are “excellent” for swimming.

Germany's beaches too, are something not to forget when planning a holiday, as they were rated some of the best value to go to in a report from last year.

A recent PISA report made Germans' prowess in education, when they compared the aptitudes of 540,000 15-year-olds from 72 countries in areas of science, reading, and maths. German schoolchildren showed that in fact they are getting an education way above the OECD average.

The German university system is also one of the envies of the world, dubbed last year as offering the “best deal” in Europe, according to a Times Higher Education report. The report showed Germany came second only to the UK in terms of university quality, but beating the UK in areas like cost, red tape, and visa regulations. So in Germany universities offer some of the best education in the world, and they're some of the easiest to attend.

For many of you this is obvious, but for those who may not be living in Germany, it's officially the best country in the world – at least according to US News and World Report.

The study put Germany at the top of the world rankings because of its power on the world stage, the fact that it fosters entrepreneurship, and the overall quality of life.

And the port city of Hamburg last year was chosen as one of the most “liveable” cities in the world.

If living with the country with the highest average quality of life doesn't make you happy, we just don't know what will!

Wrong. There are so many interesting cultural traditions in each different region that put Germany on the cultural map, even for world leaders in the case of Oktoberfest.

Fasching and the Oktoberfest are two of Germany's biggest institutions, and both bucket-loads of fun. For Fasching or Karneval people dress up as goblins, clowns or devils as part of pre-Lent celebrations.

Oktoberfest, which deserves its own paragraph, is recognized worldwide as one of the biggest beer fests known to man. Munich's visitors consume millions of litres of the golden brew, with beer halls opening in the morning hours. Paris Hilton was once banned from the Oktoberfest, after she wore a particularly tacky dirndl to promote a canned wine.

Good news for parents! Germany came eighth in the world in Save the Children's 2015 mother index, which rated 179 countries on maternal health, education, income levels, and status of women.

Not only that, but there are many other benefits to having a child in Germany, as one mum told The Local last year.

According to a survey by Mercer last year, Munich, Düsseldorf, and Frankfurt are ranked in the top ten cities for expats to live in. The survey was based on public infrastructure, living spaces, and variety of leisure activities.

Also in the top 25 were Berlin, Hamburg, Stuttgart, and Nuremberg, so if anyone lives in these cities, you've hit the jackpot!

If you do decide to become a German citizen, you could definitely be getting an upgrade in passport power. Last year it was revealed that Germans had the most powerful international passports, ahead of the UK and the USA according to the Visa Restriction Index.

The index was based on how easy it was to gain a visa – with some countries just letting Germans in without any paperwork needed – and results generally correlated with diplomatic relations with other countries.

So let's say “Prost” to living in Germany! 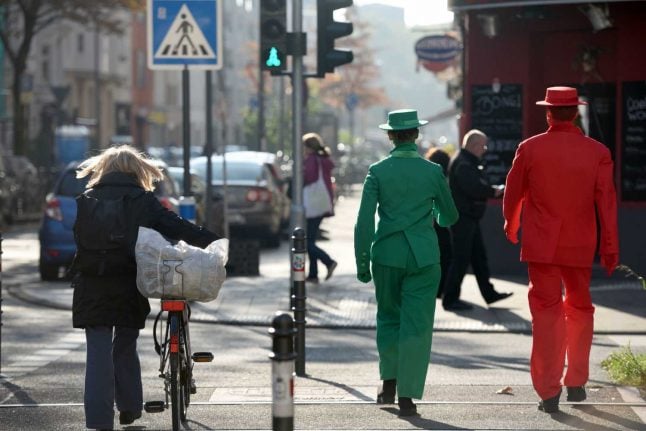 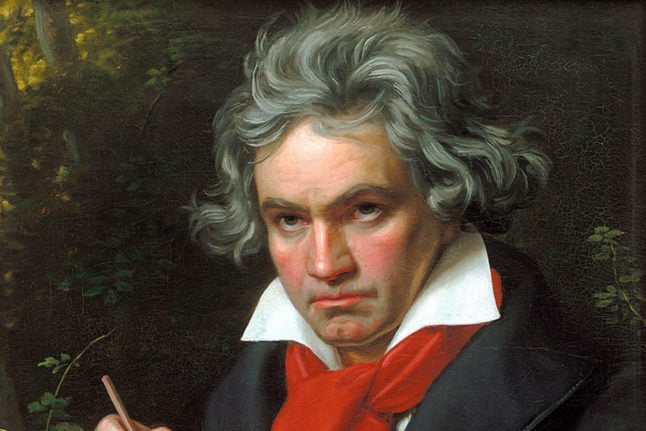