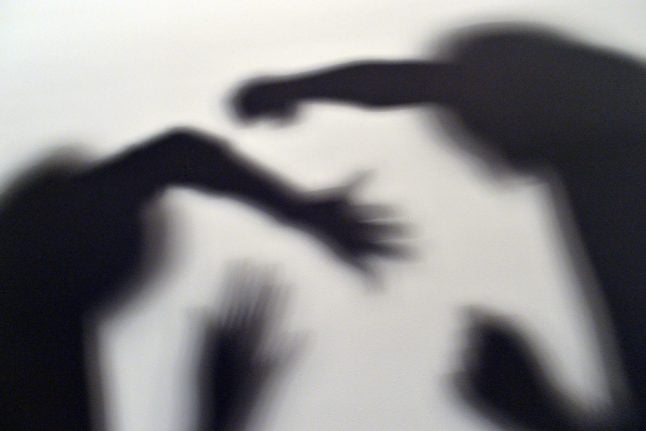 Berlin’s interior minister Andrea Geisel told newspaper Tagesspiegel on Sunday that the city is looking into the legal possibilities of such an exemption, after the surrounding state of Brandenburg became the first state to present a similar rule.

“I find an exemption, as Brandenburg has introduced, to be a strong political signal to those who believe that ‘whoever wants to chase refugees out of the country must attack them’,” Geisel told Tagesspiegel.

“To this I say: no. Whoever is a victim of far-right violence will enjoy our double protection and will not be deported.”

Brandenburg became the first state to declare it would offer such protection after its interior ministry called on relevant immigration authorities to use their discretion accordingly.

Rejected asylum applicants who are witnesses to or victims of far-right attacks would not be told to leave until at least the end of the investigation or trial of the crime.

In particularly serious cases, the victims would be allowed to stay after the end of the trial, as a form of atonement.

“[Brandenburg] has a great public interest in making it clear to suspected perpetrators of violent acts that their victims will have justice through a solid residence and the opposite of what the perpetrators intended will happen,” Brandenburg officials wrote in a statement about the exemption.

But these exemptions would not be made for asylum seekers who had committed crimes, or who are deemed to pose security risks.

Geisel noted that Berlin must still review whether the exemption could be implemented in the same way as in Brandenburg. Previously Berlin interior administrators had said that such a rule would not be necessary since there are already existing discretionary powers in Berlin for victims of serious crimes.

Germany has seen a sharp uptick in hate crimes and attacks on refugee homes in recent years as the country has taken in record numbers of asylum seekers. Previously media reports showed that federal authorities had recorded nearly 800 crimes against refugee homes in 2016 up to October.