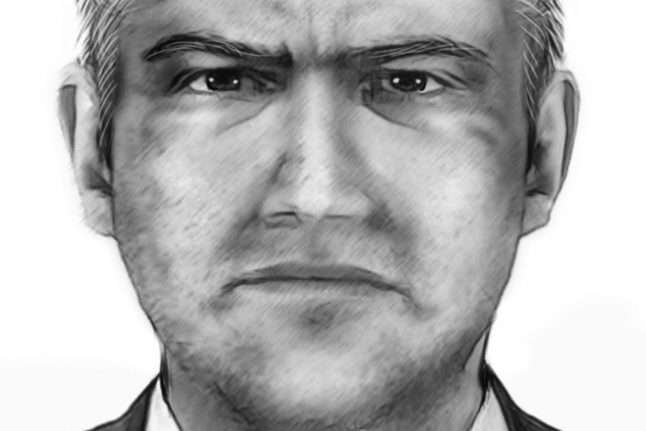 A volunteer fire brigade in the district of Thiede, Salzgitter was alerted shortly after midnight New Year’s Eve to a vegetation fire and designated members rushed to get to their equipment room, according to a post on their Facebook page.

But some revellers had decided to celebrate the New Year in the driveway to the fire station. When they saw the firemen approaching, rather than clear off the entrance, they started throwing firecrackers at them.

Other volunteer firefighters, who happened to be celebrating New Year nearby, saw the anarchy and tried to get the revellers to move off the driveway.

But the partiers became aggressive and started to attack the two volunteers – aged 28 and 33 – who had asked them to leave.

The volunteer unit said that even as one of the firefighters was lying on the ground injured, they still kicked him. One person said “Oh, he is still alive.”

The brigade said that the two had to be hospitalized with broken bones and knocked out teeth. The 33-year-old suffered a broken ankle, police said.

Police are already investigating one 21-year-old, who denies the accusations, and also say up to three others could be under suspicion. On Tuesday police released a sketch of one of the suspects and are asking for help to locate him.

He is described as being between 35 and 40 years old, between 165cm and 170cm tall and having a slim, fit body. His hair is gray, short and styled. At the time of the attack, he was wearing a black suit, white shirt and black dress shoes.

The Thiede volunteer brigade said that they hoped their comrades would get well soon.

“We have often suffered and accepted verbal and physical attacks, but this is now over,” the brigade wrote.
“When comrades of the fire station in Thiede must pay with their health in order to work for others, a breaking point has been reached.”
German Justice Minister Heiko Maas submitted a draft bill shortly before Christmas that would seek to more harshly punish those who attack police and rescue workers.