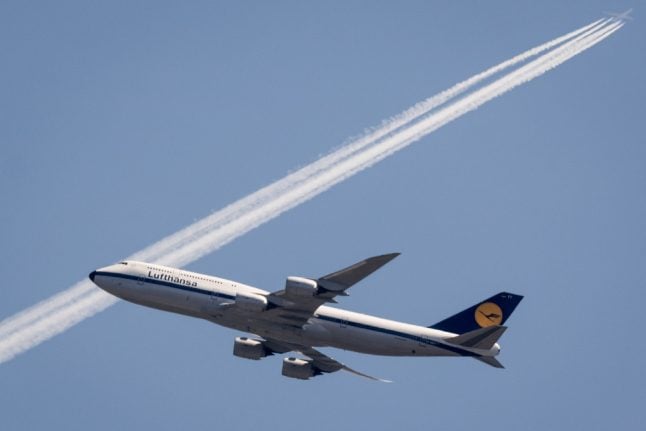 German airline Lufthansa is the second safest airline in Europe, and the 12th best in the world, according to a new ranking released by the German-founded Jet Airliner Crash Data Evaluation Centre (JACDEC) on Tuesday.

Lufthansa was only bested by Dutch airliner KLM, and rose above TAP Portugal and the American Jetblue airlines, which were rated more safe than Lufthansa in last year’s rankings.

JACDEC rated the world’s 60 largest companies based on their number of accident-free years, fatalities, as well as the level of transparency of the government of the airline’s home country.

“One lesson of our now decade-long experience in aviation safety analysis is the following: There is a direct correlation between the safety of an airline and the competence and transparency of the controlling authorities,” JACDEC writes on their website, noting that Germany has a “comparably high level of transparency.”

The safest German airline after Lufthansa was Air Berlin as the 20th best airline worldwide.

“The positive trend in flight safety continued in the past year,” the study noted.

The Japanese All Nippon came just before Lufthansa at number 11.

Overall, JACDEC as well as the Aviation Safety Network (ASN) both said that 2016 was a relatively safe year for civil aviation. JACDEC counted 321 flight deaths while ASN counted 325.

The worst accident was when Bolivian charter airline LaMia crashed in Colombia, killing most on board including many members of a Brazilian football team.